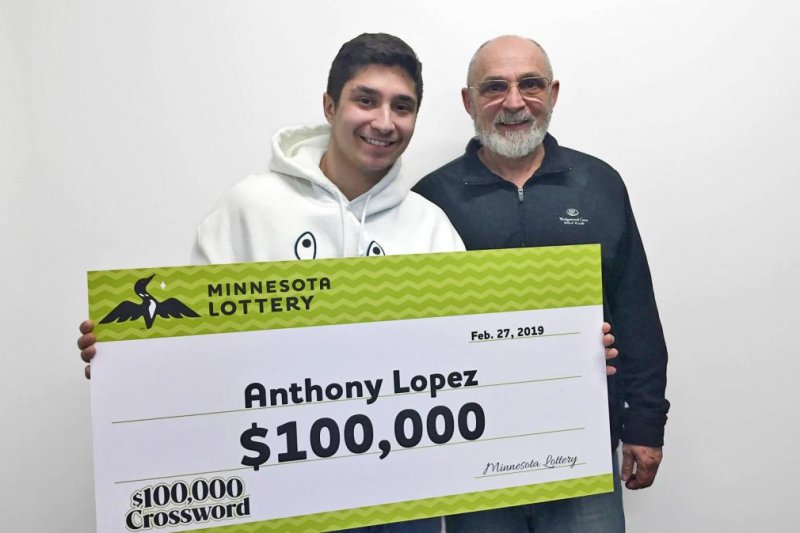 A Minnesota man won $100,000 on the first lottery ticket he ever purchased. Photo courtesy of the Minnesota Lottery

Anthony Lopez of Emmons told Minnesota Lottery officials he was at the Shell Food Mart in Albert Lea when he took a friend's suggestion to heart.

"A friend told me I should buy a lottery ticket," Lopez said. "He talked me into it."

Lopez said his beginner's luck hasn't turned him into a lottery devotee.

"I'll probably play once in a while, but not very often," he said.

The winner said he plans to use his windfall to pay off his father's car and buy a new vehicle for himself. 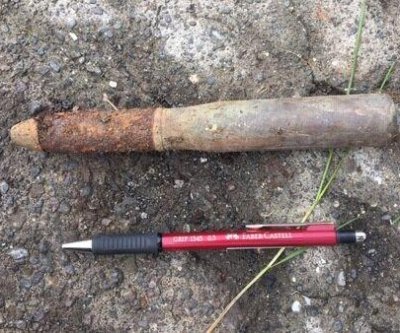 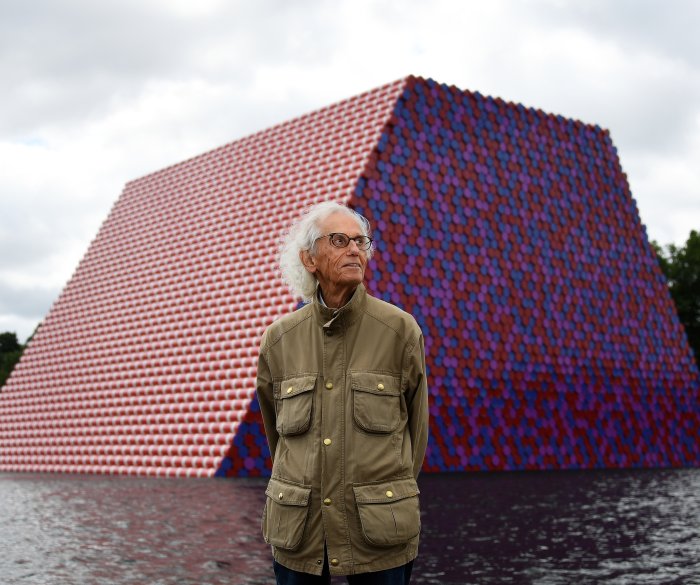