A New York state couple said a flt tire while driving through Maryland led them to a $50,000 Powerball jackpot. Photo courtesy of the Maryland Lottery

Richard and Randi Laufer told Maryland Lottery officials they were traveling from the District to their home in Long Island when they ended up temporarily stranded at the Maryland House Travel Plaza on Interstate Highway 95 in Aberdeen with a flat tire.

The couple said they bought a $2 quick-pick Powerball ticket for the Oct. 27 drawing while waiting for service.

The Laufers said they bought a few other Powerball tickets on their way home, but they didn't check any of them until months later.

"I just put them all in my wallet and continued life as normal," Richard Laufer said. "I didn't find out I had a winner until [Jan. 2]."

Laufer said he was checking his way through the tickets when he pulled out the Powerball slip from the Maryland travel plaza.

"I checked online and noticed right away that I had three numbers," he said. "Then, I realized it was really four numbers and I thought, 'Wait a second!' I had matched the Powerball, too!"

The couple said they plan to spend some of the money planning a vacation and donate some to charity. 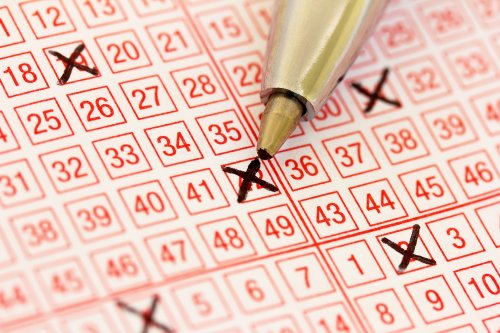 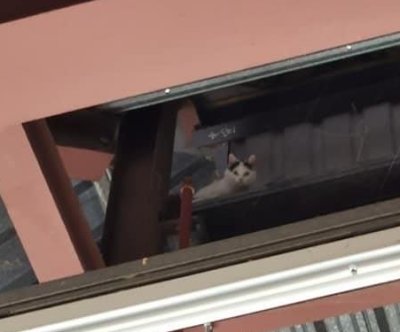 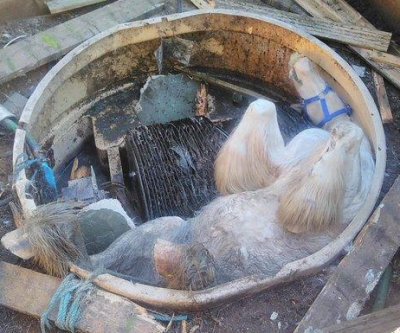 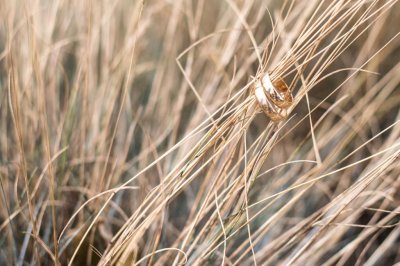