Jan. 11 (UPI) -- A moose that became stranded on an outdoor ice skating track was rescued by workers at a nearby engineering firm that spotted the animal's plight.

Workers at DOWL in Anchorage said they watched outside their office window Wednesday as a moose wandered into the oval-shaped ice skating track at Cuddy Midtown Family Park, located next to their building.

The ice was extra slippery due to having been recently hot-mopped to keep it smooth, and the moose ended up stranded in in the snowy island at the center of the track.

"We watched her circle the rink, trying the ice in several places," DOWL employee Caity Kennedy told KTUU-TV. "After about two hours we decided to help."

Kennedy filmed as the moose hesitantly made its way across the path and back to safety.

Odd News // 8 hours ago
Lights in Hawaii sky believed to be from 12-year-old rocket booster
Oct. 26 (UPI) -- Experts said bright lights spotted in the sky over Hawaii were likely the remnants of a booster from a rocket launched 12 years ago. 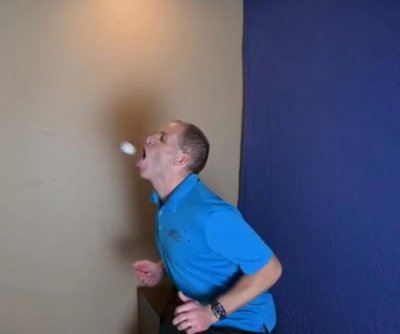 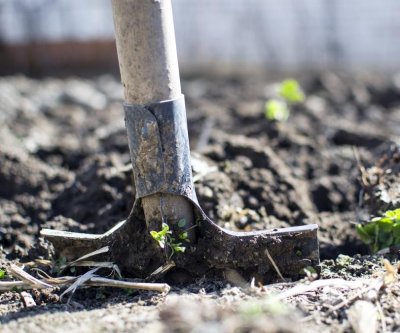 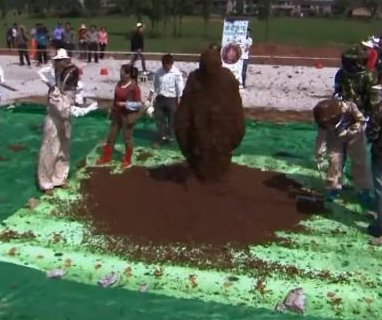