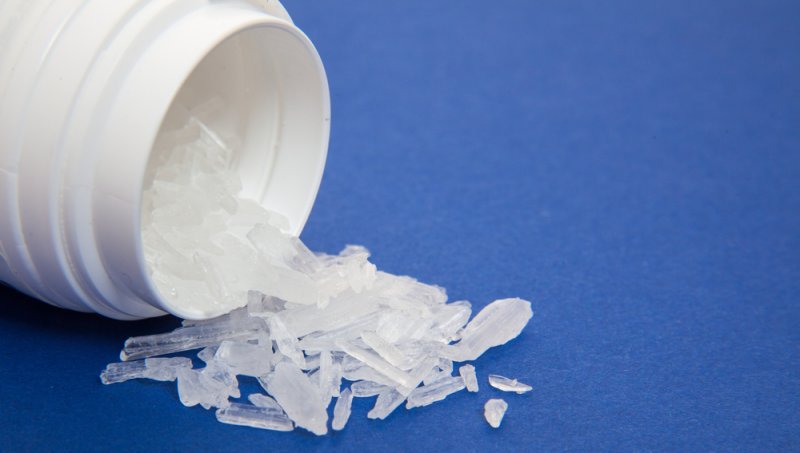 A Louisiana police department said a Facebook post about meth tainted with Zika virus was a stunt to raise awareness of drug abuse. Photo by Kaesler Media/Shutterstock.com

Jan. 2 (UPI) -- A police department in Louisiana said a Facebook post offering to test residents' meth for Zika virus was a stunt to raise awareness of drug abuse.

The Harahan Police Department said in a Facebook post that methamphetamine purchased in Louisiana "may be contaminated with the Zika virus."

"Please bring all of it to your local police department and they will test it for free," the post said. "If you're not comfortable coming to us, an officer will be glad to come to you and test your meth in the privacy of your home."

The department said the post was meant to raise awareness of drug abuse and was inspired by similar posts used by other police departments in the past -- including one Texas post that resulted in an arrest in 2016.

The Granite Shoals Police Department said a similar post about meth tainted with Ebola resulted in one arrest when a woman asked police to test her drugs for the disease.