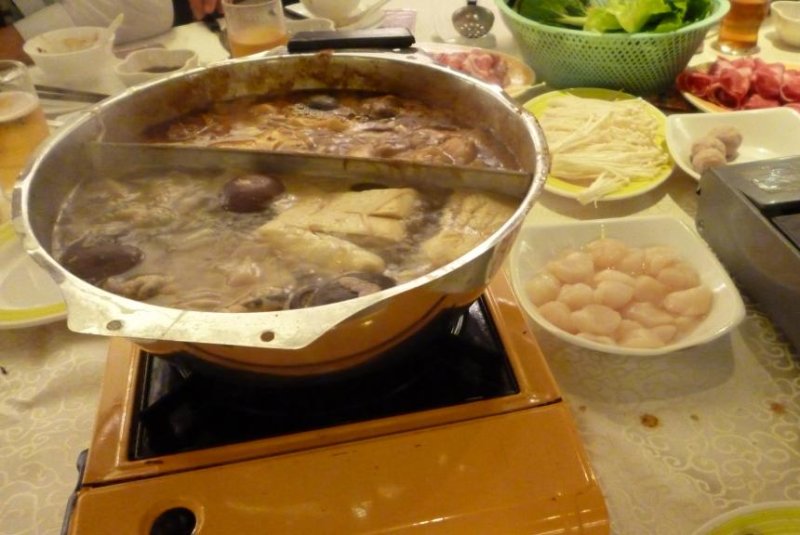 A hot pot restaurant in China was forced to close its doors after an all-you-can-eat promotion backfired and sent the eatery into debt. Photo by Allan Aguilar/Wikimedia Commons

June 19 (UPI) -- A restaurant in China was forced to shut its doors after an all-you-can-eat promotion backfired and sent the eatery deep into debt.

The owners of the Jiamener hot pot restaurant in Chengdu, Sichuan Province, said the deal, which offered all-you-can-eat meals at the eatery for a $19 monthly pass, led to the restaurant's downfall when customers started sharing their cards with friends and family members.

The promotion caused the restaurant's number of daily customers to skyrocket to more than 500 day without much profit coming into the business, sending it about $78,000 into debt in less than a month.

Su Jie, co-owner of the eatery, blamed the business' closing on a lack of business expertise among the owners.

"The uncivilized behavior of the diners was secondary -- the main problem was our poor management," he told the Chengdu Economic Daily.

Su said the owners had expected to lose money from the promotion, but they had been expecting to create a stronger customer base.

"We wanted to accumulate more loyal clients through this strategy," he said.

Odd News // 15 hours ago
Winning lottery ticket spent two weeks forgotten on seat of truck
May 28 (UPI) -- A North Carolina man said a forgotten lottery ticket sat untouched on the seat of his truck for two weeks before he found out it was a nearly $500,000 winner.

Odd News // 15 hours ago
Turtle crashes through windshield on Georgia highway
May 28 (UPI) -- A Georgia driver and her brother were shocked when an airborne turtle crashed through the windshield while they were on a highway.

Odd News // 19 hours ago
British couple find exotic insect in broccoli package
May 28 (UPI) -- A British family said they were shocked to find a package of broccoli that had been in their refrigerator for more than two weeks contained an exotic insect -- and it was still alive.

Odd News // 21 hours ago
Metal detector hobbyist returns lost rosary 70 years later
May 28 (UPI) -- A New Jersey man who found a buried rosary while metal detecting a few miles from his home reunited the item with its owner -- 70 years after it was lost. 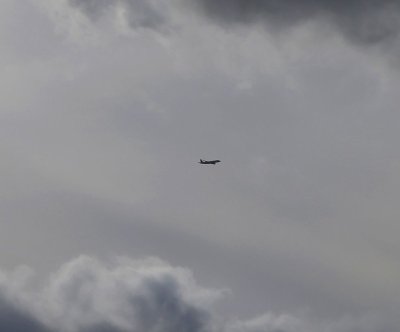