May 30 (UPI) -- Animal rescuers in New York state are offering a reward for information about 27 pet rabbits found abandoned at a train station.

The rescuers said they were able to round up and capture 27 of the bunnies, which the SPCA said do not have the skills to survive in the wild.

The Suffolk County SPCA said it is offering $3,500 for information on who abandoned the rabbits.

Odd News // 12 hours ago
Bear opens car door, climbs inside in Tennessee
Oct. 22 (UPI) -- An Indiana family visiting Tennessee captured video of a black bear wandering up to their unoccupied car, opening a door and climbing inside. 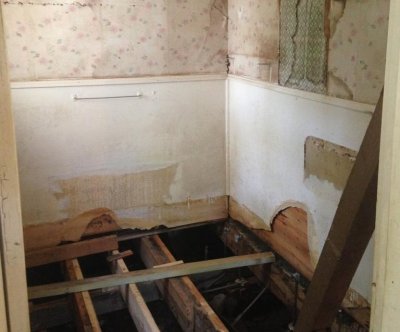 Odd News // 13 hours ago
Deer crashes through front window of Pennsylvania salon
Oct. 22 (UPI) -- The owner of a Pennsylvania barbershop said she was shocked when she arrived for work to find a front window shattered and a deer wandering inside the store. 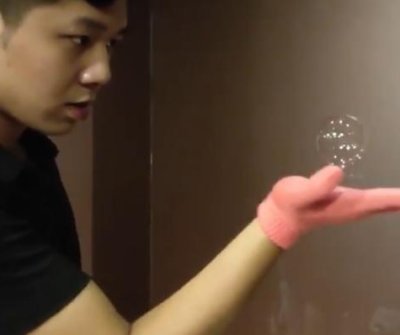 Odd News // 16 hours ago
Two-headed snake brought inside by Florida woman's cat
Oct. 22 (UPI) -- Wildlife officials in Florida are taking care of an unusual snake brought in by a woman whose cat dragged the serpent inside her home, leading to the discovery that the reptile has two heads. 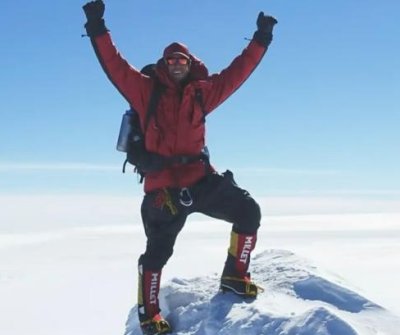 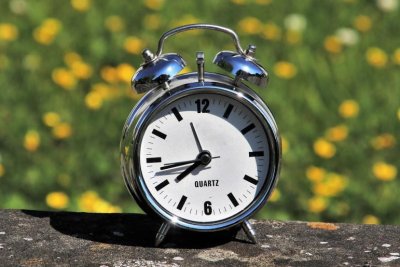 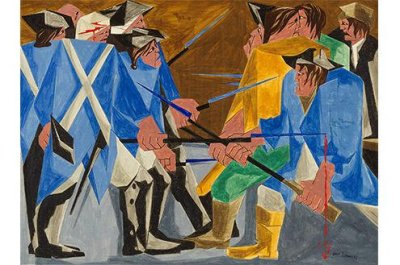 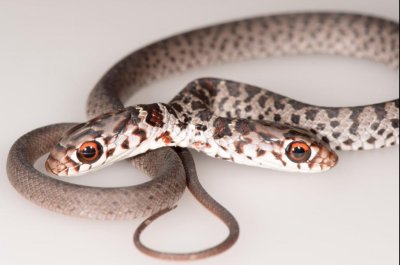