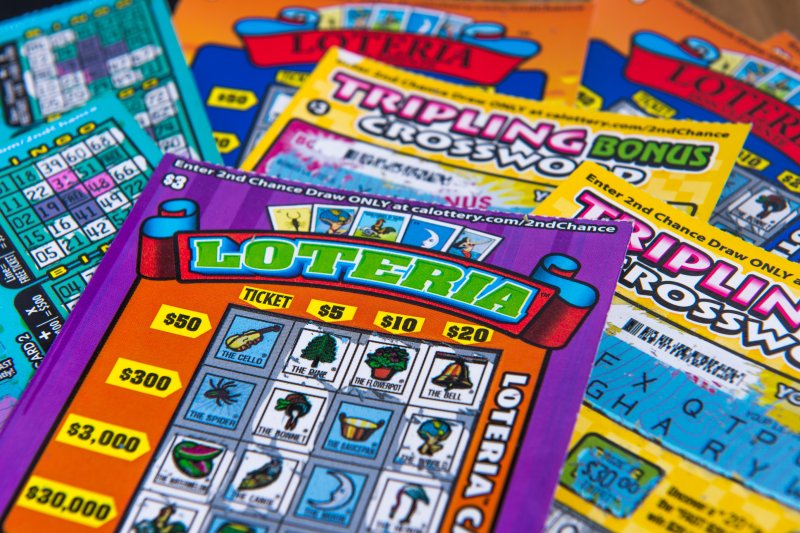 A Florida man visited lottery headquarters to collect his second $1 million jackpot in just over four years. Photo by Pung/Shutterstock.com

May 2 (UPI) -- A Florida man visited state lottery headquarters to collect his second $1 million jackpot in just over four years.

Officials said Richvalsky previously visited lottery headquarters in January 2014, when he won a $1 million jackpot from a 100X THE CASH Scratch-Off game. He received a $689,036.55 in that instance.