April 2 (UPI) -- A New York state man embroiled in a legal battle with the state has started construction on a highway off-ramp leading directly to his business.

Eric White, a Seneca and owner of businesses including the Big Indian Smoke Shop on the Cattaraugus Reservation, was seen leading crews in the construction of a highway exit on the New York State Thruway leading directly to the shop.

A Federal Highway Administration spokesman said the construction of new ramps would normally require the agency's approval, but the rules might be different for tribal land. The spokesman said he is researching the matter.

The ramp construction is believed to be retaliation from White after an administrative law judge ruled to uphold $2.4 million worth of fines imposed on White after he was accused of selling untaxed cigarettes in 2012. White had argued the sale of cigarettes was legal and he was not required to pay taxes on them because they were native brands transported from one reservation to another.

Paul Cambria, White's attorney, said he plans to appeal the decision. Cambria said White does not believe his highway construction to violate any state or federal laws.

"Mr. White believes there is no valid easement that the Thruway has over sovereign territory," Cambria told WGRZ-TV. 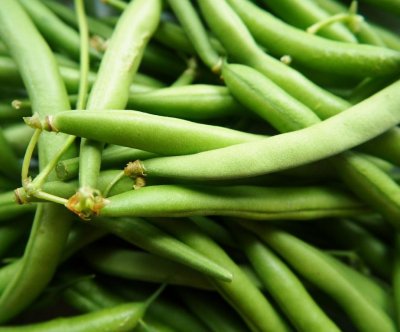