Feb. 26 (UPI) -- A Wisconsin dairy company is heralding the accomplishments of a cow certified as one of only a small handful in the world to be considered "perfect."

Musqie Iatola Martha, a 6-year-old Jersey cow owned by MilkSource Genetics in Kaukauna, was rated last week as EX-97, the highest rating given to a bovine by the American Jersey Cattle Association.

Martha is the youngest cow and the seventh of her breed to receive the designation.

"She's considered the best in the world," Jim Ostrom, a partner at MilkSource Genetics, told WLUK-TV.

He said the cow was purchased from Canada a few years ago.

"About four years ago, somebody called me and said, 'you should really look at this cow,' and we bought her," Ostrom said. "She looked like, just a nice, good cow, but really, quite frankly, nothing extreme."

He said his opinion of Martha changed as she went on to win competition after competition. The judges rating the cows look at factors including udder system, legs and bone structure.

"She almost screams, 'look at me!' And so the judges always remark how she's so powerful in the ring," Ostrom said.

He said Martha is a singular animal.

"I have said it before and I'll say again, Martha is a 'once-in-a-lifetime' cow. I could spend the rest of my life trying to find an animal as amazing as her, and I wouldn't succeed," Ostrom told the Wisconsin State Farmer. 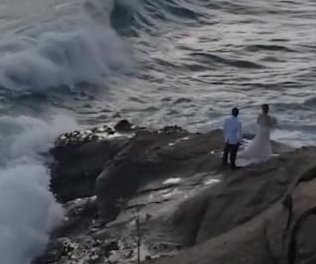