Feb. 22 (UPI) -- An Indian man who holds several Guinness World Records has another title to his name after sucking down a bottle of ketchup in under 30 seconds.

Mumbai resident Dinesh Shivnath Upadhyaya, whose Guinness accomplishments include fitting 88 grapes in his mouth at the same time and eating 9.5 ounces of peanut butter in 60 seconds, used a glass bottle and a drinking straw to finish off 14 ounces of ketchup in 25.37 seconds, earning him another spot in the Guinness Book of World Records.

"I am doing this record to prove myself as best in this amazing world in this particular record field," Upadhyaya told Guinness World Records officials.

A video shared by the record-keeping organization shows Upadhyaya downing the bottle of ketchup -- which he had to finish at least 95 percent of to qualify for the record -- and immediately going into a coughing fit.

Upadhyaya's previous records also include fastest time to peel and eat a grapefruit and most oranges peeled and eaten in three minutes.

Odd News // 7 hours ago
Deer charges wildlife officer after being freed from hammock
Oct. 21 (UPI) -- A Utah sheriff's office shared video of a wildlife officer being tackled by a deer after freeing the animal from a hammock with help from a deputy.

Odd News // 8 hours ago
Norwegian official apologizes for making 2020 an hour longer
Oct. 21 (UPI) -- The Norwegian official responsible for Daylight Saving Time in the country apologized for adding an additional hour to what "has already been a very demanding year."

Odd News // 13 hours ago
Two raccoons ejected from inside California bank
Oct. 21 (UPI) -- Animal rescuers in California made an early morning visit to a bank to chase away an unusual pair of "masked bandits" -- young raccoons. 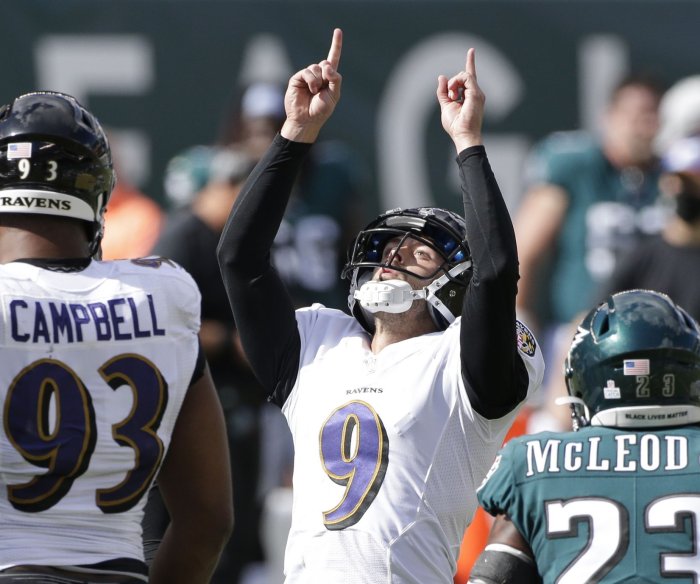