Dec. 4 (UPI) -- A South Carolina man who made a late night visit to his local Waffle House and found the sole worker asleep made the best of the situation and cooked his own food.

Alex Bowen, 36, of West Columbia, posted photos to Facebook of his 3 a.m. Thursday adventure at the diner, where he arrived to find the facility seemingly abandoned.

Bowen, who admitted to ABC News that he was "pretty inebriated," said he waited at the register for about 10 minutes before going outside to look for a Waffle House employee, but it wasn't until he went back into the kitchen to cook his own food that he found a worker asleep.

Bowen said the worker remained asleep for his entire time inside the restaurant.

"That's when I got hot on the grill with a Texas bacon cheesesteak melt," Bowen said. "[The employee] didn't wake up the entire time. And no one came inside the restaurant."

Bowen said he cleaned up after making his sandwich and returned to the eatery later in the day to pay for his food.

Waffle House reached out to Bowen and offered him a job as a secret shopper for the company.

"For safety reasons, our customers should never have to go behind the counter. Rather, they should get a quality experience delivered by friendly associates," Waffle House said in a statement. "We are reviewing this incident and will take appropriate disciplinary action. In a related note, obviously Alex has some cooking skills, and we'd like to talk to him about a job since we may have something for him."

Odd News // 4 hours ago
Store employee clocks out, wins $72,796 lottery jackpot
Oct. 28 (UPI) -- A North Carolina man ended up earning more than expected in a single work day when he scored a $72,796 lottery prize at the store where he works. 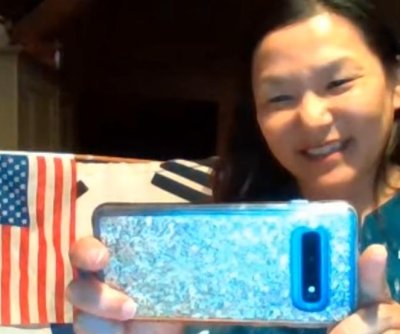 Odd News // 4 hours ago
Vermont woman reconnects with South Korean family after 44 years
Oct. 28 (UPI) -- A Vermont woman who got separated from her family at a South Korean market when she was only 2 years old was reunited with her mother and siblings in a video chat 44 years later. 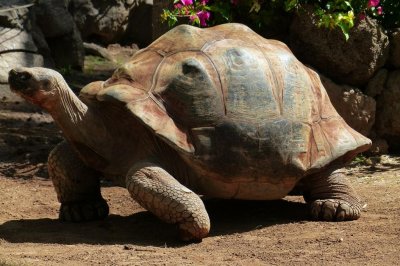