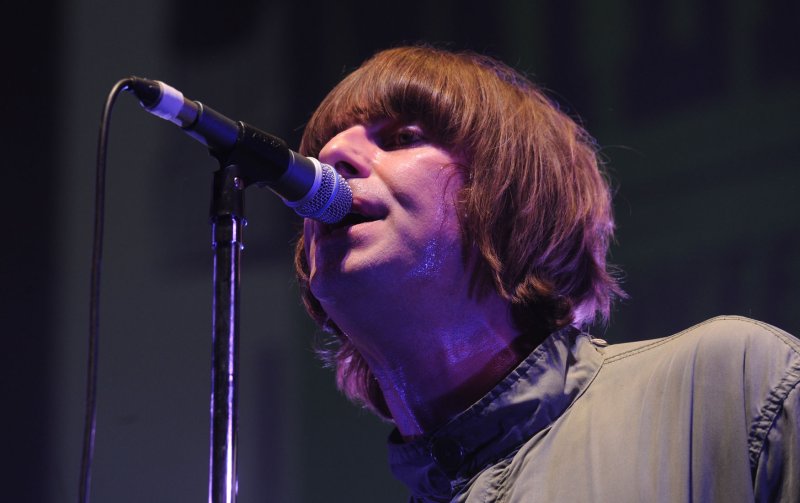 Liam Gallagher performs with Beady Eye at The Troxy in London on March 9, 2011. Police in Denmark sent a street performer home after he performed Gallagher's song "Wonderwall" in front of a convenience store "very badly and loudly." Photo by Rune Hellestad/UPI | License Photo

Aug. 24 (UPI) -- Police in Denmark sent a street performer home for his disruptive performance of "Wonderwall" by Oasis.

Danish police said the guitarist set up outside of a convenience store in the city of Aalborg and was playing "very badly and loudly."

"He certainly did not sound like Liam Gallagher," police said.

A patrol officer approached the guitarist to send him home to practice, and police later offered a word of advice.

"Just because you can play Wonderwall does not mean you should," police said.

Odd News // 5 hours ago
Christmas gift from boss earns man $200,000 lottery jackpot
Jan. 21 (UPI) -- A North Carolina man ended up getting a $200,000 Christmas bonus when a scratch-off lottery ticket from a gift bag his boss gave him turned out to be a top prize winner.