June 7 (UPI) -- A Portuguese-American displayed his athletic prowess by pressing a single piano key more then 800 times in a minute.

Domingos-Antonio Gomes, a professional musician who has been playing since he was 7 years old, set the Guinness World Record for "Most piano key hits in one minute" by playing the B7 key 824 times in 60 seconds.

Gomes' technique, which involved alternating between two fingers to press the key on the unmodified Yamaha CFX concert grand piano, allowed him to beat the previous record of 765 hits.

He practiced the feat for four months and used a metronome to keep he rhythm as he frantically tapped each finger on the key in rapid succession.

The musician returned to Portugal to attempt the record at a music shop in Lisbon.

"I broke this record in order to gain visibility in the international world of music by demonstrating my athletic prowess on the piano," he said. 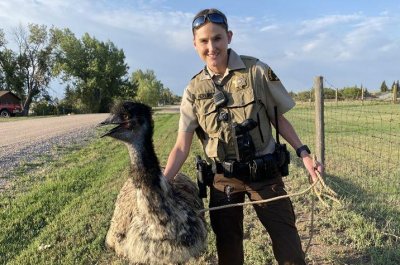