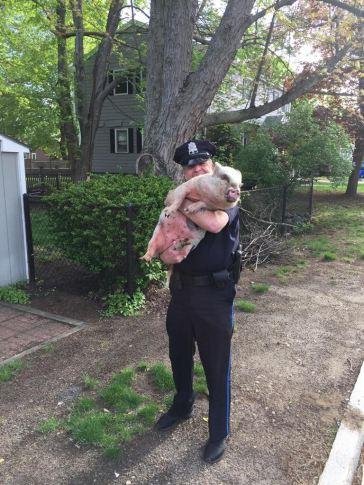 A Massachusetts officer rescued a female pot-bellied pig found wandering near a local restaurant and helped return it to its owners. Photo courtesy of Melrose Police Department

May 16 (UPI) -- A police officer in Massachusetts helped bring a missing pig home after it was found wandering near a local restaurant.

O'Donnell managed to capture the 40-pound female pig at around 8 a.m. after the frightened swine allowed him to pet her and pick her up.

He placed the loose swine in a resident's backyard until Animal Control Officer Coral Hope coaxed the pig out with strawberries and carrots before returning it home.

O'Donnell said he was glad he was able to reach the pig before it wandered into traffic. Melrose Police Chief Michael Lyle applauded him for the rescue.

"This just goes to show that you never know what your next call will be," Lyle said. "Officer O'Donnell is an animal lover and he was the perfect person to respond in this situation." 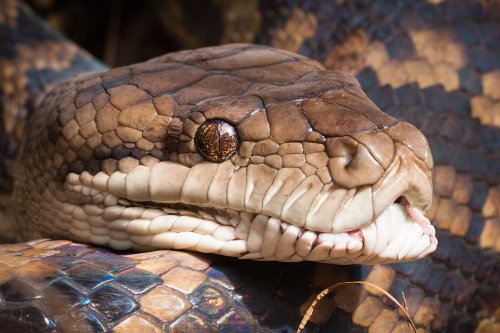 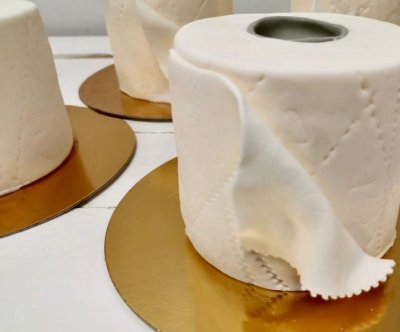 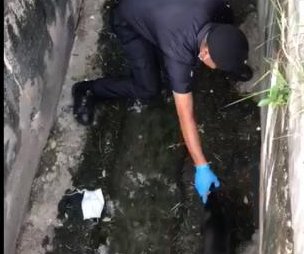