Austria's Green Party to teach women how to urinate standing up 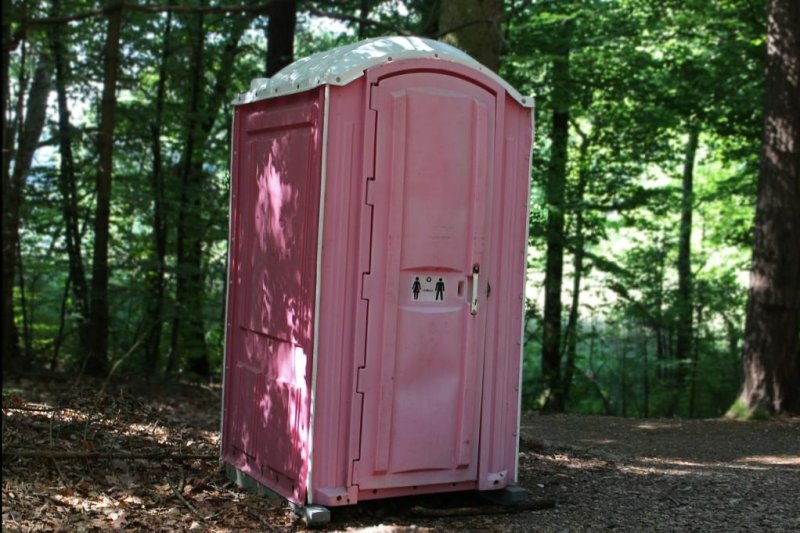 A wing of Austria's Green Party announced an event where women will be instructed on how to urinate standing up, to avoid having to sit on filthy toilets at music festivals and other events. Photo by Antranias/Pixabay

May 5 (UPI) -- A local wing of Austria's Green Party announced it is holding a special meeting to teach women how to urinate standing up in unclean public bathrooms.

The Green Party in Perchtoldsdorf, Lower Austria, which periodically holds "women's breakfasts" to discuss social and political issues, announced that the theme of the coming Saturday's meeting will be "everything that concerns the pelvic base."

The party said the discussion will include instructions on how to urinate from a standing position at music festivals, sporting events, and other locations where unclean restrooms are likely to be found.

The participants at the meeting will be instructed on how to build simple devices to assist with standing urination, organizers said.

Martha Gunzl, a local councilor and Green Party member, said she and other organizers were shocked at how much attention the planned meeting has been gathering online.

"We always discuss controversial subjects, but because we are just a local group nobody has ever shown any interest up until now," she told Der Westen.

Gunzl said a few male members of the local party will be on hand to help with security, because the increased interest has led to "many nasty emails."

Odd News // 18 hours ago
Man uses lottery numbers from dream to win $3.4 million jackpot
Dec. 6 (UPI) -- An Australian man said a dream about winning the lottery provided him with the numbers he used to win a jackpot of nearly $3.4 million.

Odd News // 18 hours ago
Missing cat reunited with Texas family after six years
Dec. 6 (UPI) -- Animal rescuers in Texas said a cat recently picked up as a stray was reunited with her family, who revealed the feline had been missing for six years.

Odd News // 19 hours ago
11-foot, 7-inch Hulk costume made from balloons breaks Guinness record
Dec. 6 (UPI) -- A British cosplayer broke his own Guinness World Record when his Incredible Hulk costume made entirely of balloons was measured at 11 feet, 7 inches tall. 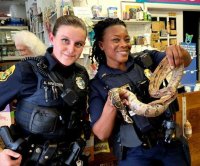 Odd News // 21 hours ago
Kitten rescued after more than week trapped in storm drain
Dec. 6 (UPI) -- Animal rescuers and firefighters teamed up in Arizona to rescue a kitten trapped in a storm drain for more than a week.

Odd News // 23 hours ago
Police chase loose camel through Kansas city
Dec. 6 (UPI) -- Police in Kansas said they spent "the entire day" Sunday chasing an escaped camel that trotted across a golf course, ran down a highway and visited a few neighborhoods.