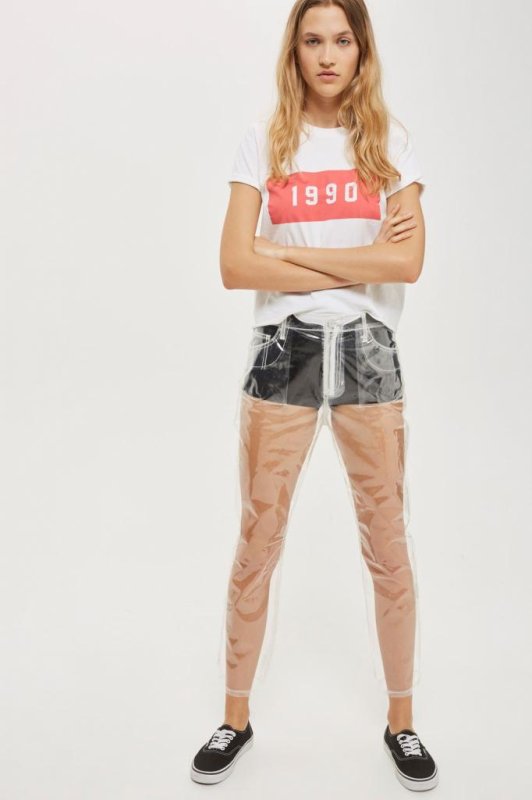 The $100 straight leg women's jeans made from 100% polyurethane are entirely see-through and intended to be a conversation piece.

"Think outside the box with these out-of-the-ordinary clear plastic jeans – guaranteed to get people talking," the item description states.

The item description also features several situations on how to show off the bizarre jeans.

"Ideal as a statement piece for a festival or costume party, take the look to the extreme with a bikini and sequin jacket or dress down, layered under an oversized jumper or asymmetric hem dress," the description states.

Upon discovering the unorthodox clear jeans, many Twitter users questioned the bizarre fashion and suggested that Topshop had gone too far.

Others suggested the all plastic jeans were a response to Nordstrom's "Clear Knee Mom Jeans" which also received criticism online, including reviews from customers who said the clear plastic windows made their legs sweat. 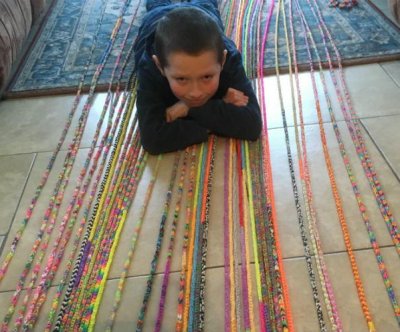 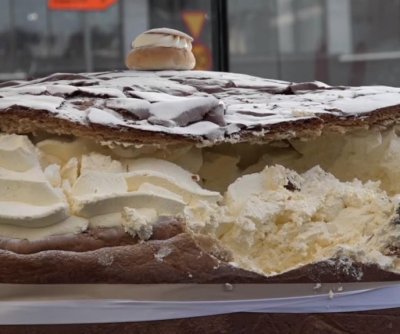 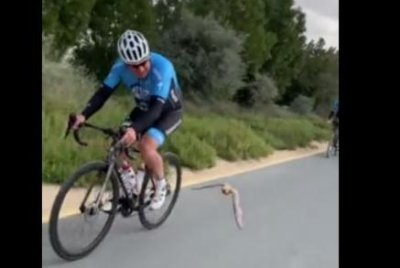