A window is boarded up on the 27th floor of a New York high rise after a drone crashed into a woman's apartment. Screenshot: CBS New York

Feb. 27 (UPI) -- A New York woman received an unusual fright when a drone crashed through the window of her home -- on the 27th floor of a Manhattan high rise.

Police said the 66-year-old woman was using her computer Saturday afternoon when the drone crashed through a window of her 27th floor apartment in the Kips Bay neighborhood and landed about 4 feet away from her.

Investigators said they are working to identify the owner of the 1-foot-by-1-foot GoPro Karma Quadcopter drone.

Recreational drone flying is illegal most places in New York, save for a few parks in the other boroughs.

Heidrum Pretzel, a 28th floor resident whose apartment is directly above the woman's, said she had seen the drone flying around moments earlier and was looking out the window at the time of the crash.

"I just saw boop, something, then I heard somebody say 'Oh my God,'" she told CBS New York. 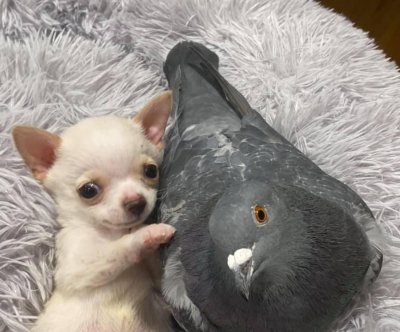 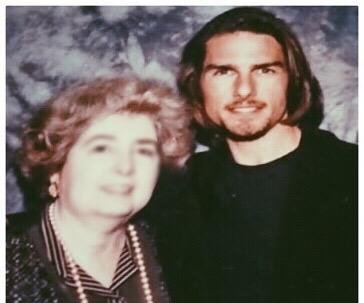