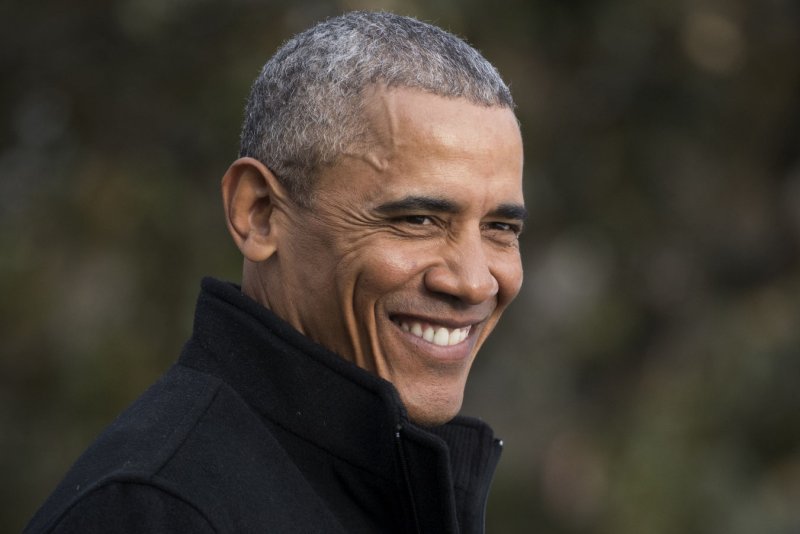 Spotify CEO Daniel Ek tweeted the job listing for a "President of Playlists" specifically catered to Obama's skills and accomplishments, as his eight-year tenure nears its end.

"Hey [Obama], I heard you were interested in a role at Spotify. Have you seen this one?" Ek wrote.

The position called for a minimum of eight years experience "running a highly-regarded nation" as well as a familiarity with the Spotify platform including programming playlists at a "federal level."

"Anything from an eclectic summer playlist, to a celebratory, 'I just found my birth certificate' playlist," the listing stated.

The desired candidate would also be required to "be nothing short of one of the greatest speakers of all time" and have a good rapport with high profile artists.

"Ever had Kendrick Lamar play at your birthday bash? We'd love to hear about it!" The listing read.

Perhaps the most lofty requirement mentioned in the listing is being the recipient of a Nobel Peace Prize, which Obama won in 2009.

If accepted for the position Obama would be required to identify, substantiate and analyze new playlists as well as "provide world-class leadership" to playlist editors and other Spotify supporting stats.

Odd News // 2 days ago
Reptile wrangler removes snake from toilet at Australian home
Jan. 27 (UPI) -- A snake catcher in Queensland, Australia, responded to a home to help with an unusual situation -- a 4-foot snake in the toilet.

Odd News // 2 days ago
Fish spends owner's money, reveals credit card info on YouTube stream
Jan. 27 (UPI) -- A Japanese YouTuber created a custom setup to allow his pet fish to play Pokémon on his Nintendo Switch, but a malfunction led to the fish spending money at the eShop and revealing its owner's credit card information.

Odd News // 2 days ago
Mouse at San Diego Zoo believed to be world's oldest at 9 years old
Jan. 27 (UPI) -- Officials with the San Diego Zoo said it is seeking Guinness World Records recognition for a Pacific pocket mouse believed to be the oldest in the world at the age of 9.

Odd News // 2 days ago
Massive eel found washed up on Texas beach
Jan. 27 (UPI) -- A Texas researcher captured video of a rare discovery he made on a beach -- a 4-foot long American eel.