A German man woke up to find a brick wall had been constructed outside his front door on the first day of the new year. Police were unsure of the motive and believed the wall may have been built within minutes. Photo by railyaal/Pixabay

MAINHAUSEN, Germany, Jan. 4 (UPI) -- A German man awoke to discover that he had been trapped in his home after a large brick wall was built outside his front door.

The man walked outside of his house in Mainhausen, Hesse, on the first day of the new year to find the large brick structure, which was apparently built overnight, ITV reported.

"The man opened his door in the morning and stood in front of a wall...Trick or jerk, we do not know," Officer Ingbert Zacharias said.

Police were unclear of the motive but estimated the wall caused about 500 Euros ($523 USD) in property damage, according to the BBC.

Officers also estimated the wall may have been constructed as quickly as a few minutes the night before it appeared.

"It reminded me of the building of the Berlin Wall," a police spokesman said. "That went up pretty quickly, too." 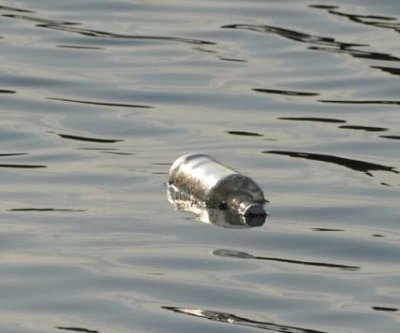