Hockey fan kisses beer instead of date on kiss cam

The man dressed in the Slovakia hockey jersey turned away from his embarrassed date to plant a kiss on his beer cup before chugging its contents. Screen capture/Rob Williams/Twitter

TORONTO, Dec. 29 (UPI) -- A hockey fan used his opportunity on the stadium's kiss cam to show some love for a cup of beer instead of his date.

The couple appeared on the kiss cam at the Hockey World Junior Championships in Toronto, as the man decided to turn toward his beer while his apparent date buried her face in her hands in embarrassment.

He then planted a light kiss on the lower portion of the cup which still held some beer and proceeded to place his hand on the back of his head and chug the rest of the beer.

The woman still appeared embarrassed by the situation, but joined in with the rest of the stadium in laughing at the silly display of affection. 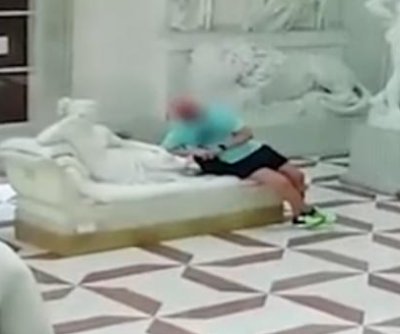 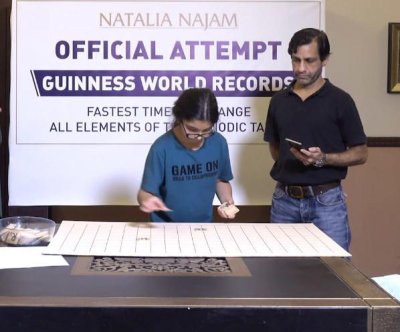 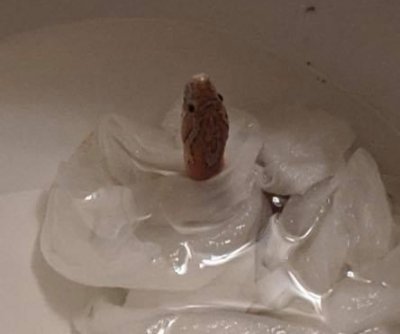 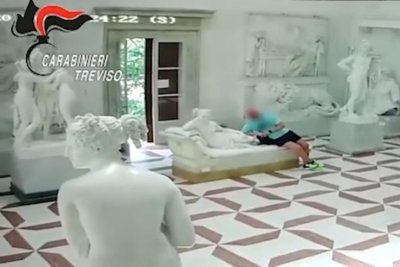 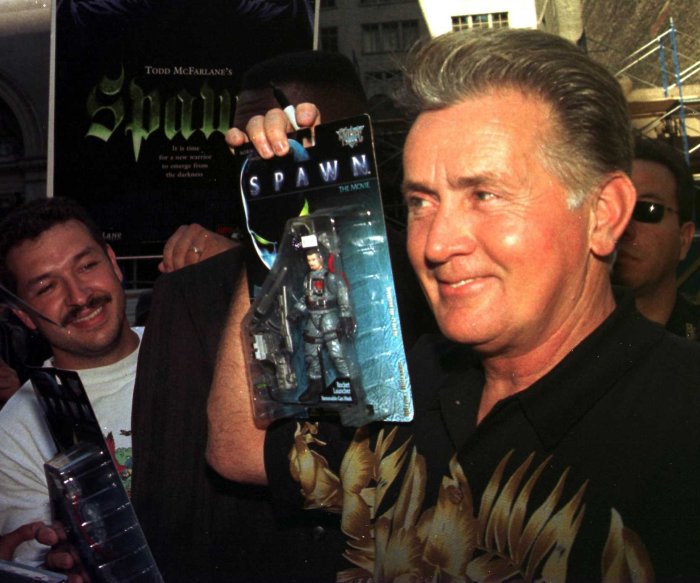