A Stormtrooper gets a shooting lesson from a Fort Worth police officer. Screenshot: Fort Worth Police Department/Facebook

The video, posted to Facebook by the Fort Worth Police Department, features a police officer attempting to teach a Stormtrooper how to shoot accurately at the range.

The Stormtrooper suffers from his profession's well documented bad aim, leading the officer to inform him of the problem -- "You're still jerking the trigger," the officer says.

The Stormtrooper's aim fails to meet to the department's specifications and the whole interview turns out to have been an infiltration attempt by Sith Lord Darth Vader, who previously unsuccessfully tried to join the department in December 2015.

The recruitment video was designed to coincide with the upcoming release of Star Wars: Rogue One, which hits theaters Dec. 16. 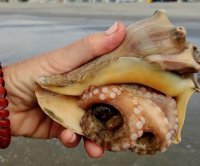 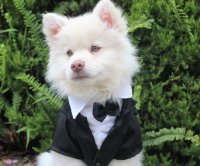