"Forget snakes on a plane -- in a chopper, no one can hear you scream!" 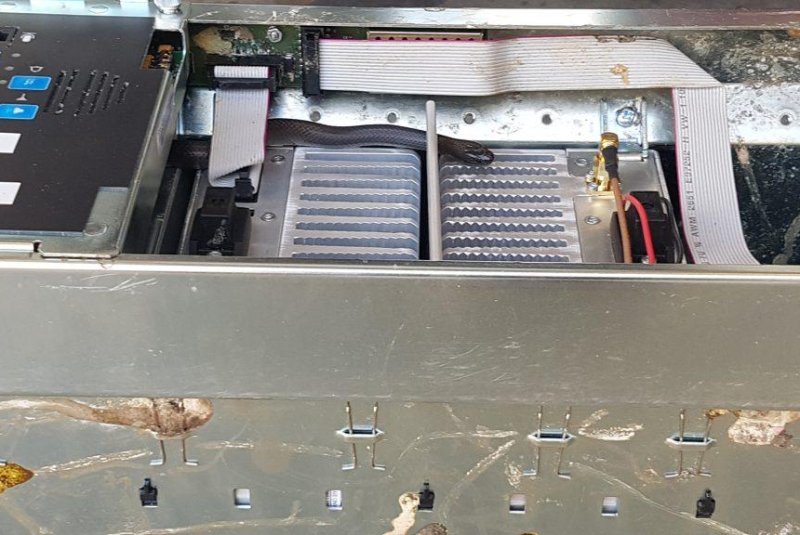 MACKAY, Australia, Nov. 22 (UPI) -- Police in Australia said a pair of venomous snakes hitched a ride in a helicopter by hiding inside a computer terminal from a radio tower.

The Queensland Police Service said Radio Electronics Services officers, who previously removed a snake from a computer terminal in a remote radio tower in the Blue Mountain region in October, returned to the same tower Nov. 18 and decided to bring a computer terminal back to Mackay for maintenance.

The terminal was flown via helicopter to the Mackay police station, where officers "were re-united with an old friend" -- a snake suspected to be the same one previously removed from a computer casing.

Senior Constable Steve Smith was summoned to take some pictures of the stowaway.

"I was called, 'Come and have a look at this Steve, you might like to take a photo of the snake and its computer home. It's a nerd snake,'" Smith said.

Smith said he was taking a few shots of the computer when he noticed something -- a second snake crawling out from an opening.

"The RES officer who had carried the computer terminal all the way from the hillside, into the chopper, into the car and back into the office turned white and sat down," Smith said.

He said a thorough search of the computer terminal was conducted to make sure there were no more serpents inside.

The two snakes, believed to be venomous red-bellied black snakes, were released into the wilderness of Bucasia.

"Forget snakes on a plane -- in a chopper, no one can hear you scream!" Smith joked. 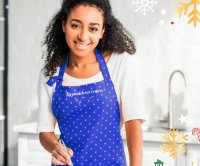 Odd News // 12 hours ago
Gull tangled in fishing line rescued from rooftop
Dec. 1 (UPI) -- Firefighters in Britain shared photos from the rescue of a herring gull that became tangled in some fishing line that got caught on some cables on a rooftop. 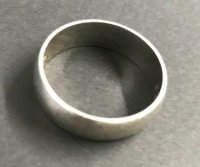 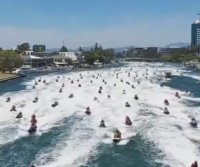 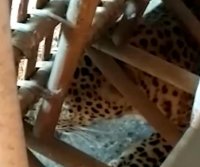