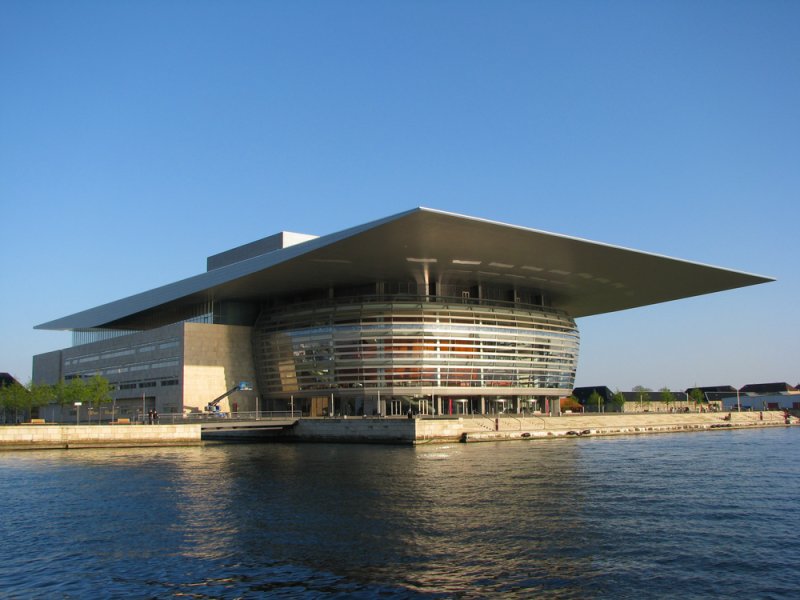 Police in Denmark discovered 165 pounds of cannabis inside the ventilation system under the roof of the Copenhagen Opera House. The haul was found in February, but police recently made the discovery public after the investigation yielded no results. Photo by tomtsya/Shutterstock

COPENHAGEN, Denmark, Sept. 30 (UPI) -- Police in Denmark discovered a massive haul of cannabis stashed away in the roof of a local opera house.

Copenhagen police first discovered the 165 pounds of cannabis in the ventilation system under the Copenhagen Opera House's roof in February, but decided to go public with the search after the investigation yielded no results.

"The hashish was well hidden, and our investigation has not been able to uncover who put it there," Copenhagen police investigator Steffen Steffensen said, according to the Copenhagen Post.

After seven months of investigation the drug haul has officially been classified "lost property" by police The Local reported.

The Opera House is located near Christiania's Pusher Street, an open-air cannabis market, but police are unsure if the drugs were intended to be sent there.

"As it looks now, we won't get any further in the case," Steffensen said.