CANON CITY , Colo., Aug. 26 (UPI) -- Wildlife officer in Colorado helped rescue an owl which became stuck after its wings got caught on a barbed wire fence.

"Officer Holder responded and was able to get the owl out of the fence and it was taken to a local rehab center to be checked out!" Fremont police wrote.

Photos show the owl riding shotgun alongside Officer Holder after the rescue, as the Sheriff's Office expressed their gratitude for the Division of Wildlife's help.

"It is great to have the partnership and working relationship we do with our local Wildlife Officers," they wrote. 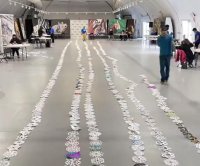 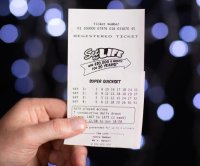