Some people say junk food is addictive, but this is ridiculous. Screenshot: WPXI-TV

The Oklahoma City Police Department said officers pulled over a vehicle with out-of-state plates Sunday when it was seen weaving in and out of traffic on Interstate 40 while the driver appeared to be texting.

The police report states the officer determined the driver and passenger were acting suspiciously, so a drug-sniffing dog was brought in to search the vehicle.

"The drug dogs are highly trained. They are very good at what they do," Oklahoma City Police Master Sgt. Gary Knight told KFOR-TV. "When an officer has one of those dogs with them, the dog knows almost immediately if there are drugs present or have been drugs present."

The dog indicated a suspicious odor coming from the box of Twinkies and officers determined the side of the box had been re-sealed.

The officer opened the box and removed its contents -- two snack cakes and five bags of methamphetamine.

The driver, Rodney Walker, 50, and his passenger, Bernard Reyes, 39, were arrested on drug trafficking charges and jailed in lieu of $25,000 bond. Police said the men had come from California and were passing through Oklahoma on their way to Kentucky.

The arrests came just days after police in Ohio arrested two women found to be transporting a quarter pound of meth concealed in Combos snack wrappers.

"Drug traffickers often find more and more exotic ways of hiding the drugs that they're transporting." Knight said. "You wouldn't think to look in a box of Twinkies for serious drugs. That's exactly where they found it this time."

Odd News // 12 hours ago
Police dog helps man find lost wedding ring next to road
Jan. 28 (UPI) -- A British police dog came to a rescue of a man who tossed his wedding ring during an argument with his wife and couldn't find it at the roadside.

Odd News // 13 hours ago
Woman wins lottery jackpot just months after her father
Jan. 28 (UPI) -- A Maryland woman discovered lottery luck runs in the family when she won a $50,000 prize less than a year after her father collected the same amount.

Odd News // 14 hours ago
Eagle survives crash through windshield of truck on highway
Jan. 28 (UPI) -- Animal rescuers in Connecticut said a bald eagle that was caught on dashboard camera crashing through the window of a truck managed to survive the incident without any broken bones.

Odd News // 15 hours ago
Man pumps 30 gallons of gas into wrong part of boat
Jan. 28 (UPI) -- Firefighters in Florida said a hazmat team responded to a gas station where a man filling up his boat confused a fishing pole holder for the gas tank.

Odd News // 16 hours ago
Loose dog stops traffic on New York highway
Jan. 28 (UPI) -- A dog broke free from its owner during a walk in New York and brought traffic to a halt on a busy stretch of highway. 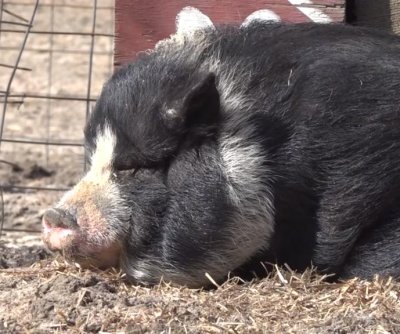 Odd News // 17 hours ago
Sanctuary seeks 'piggy cuddlers' to socialize rescued swine
Jan. 28 (UPI) -- A South Carolina animal rescue group put out a call for "piggy cuddlers" to help 100 rescued pigs learn to be comfortable with humans for their new lives as pets. 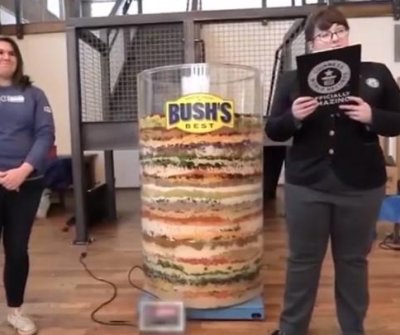 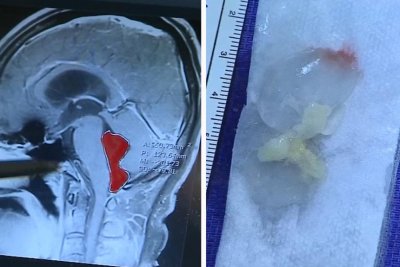 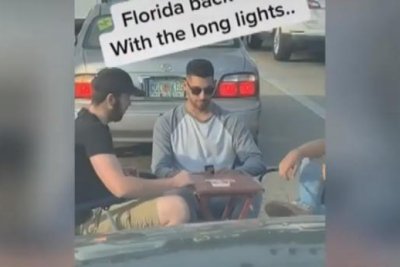