A Tennessee woman caused a fire in her bathroom by trying to barbecue a brisket in her bathtub. The fire melted the fiberglass exterior of the tub and the incident resulted in minor water damage in the apartment below. File photo by BLANKartist/Shutterstock

KNOXVILLE, Tenn., July 14 (UPI) -- Firefighters in Tennessee say a local woman caused a fire after attempting to barbecue a brisket in her bathtub.

Knoxville Fire Department Captain DJ Corcoran told WVLT that firefighters found a woman fanning flames from her apartment and said there was a fire in her bathroom.

Corcoran told the Knoxville News Sentinel that the woman attempted to cook brisket over an open flame in her bathtub and called the incident "a first in our books."

Fire crews reported that the woman lit a wood-burning grill inside her bathtub and placed meat on a wire rack across the rim before the heat melted through the tub's fiberglass exterior.

"The tub and the brisket were a total loss," Corcoran said

The apartment below suffered minor water damage as a result of the incident.

Corcoran noted that 50 percent of residential fires occur as a result of cooking related incidents.

"With that said, most all of those documented fires are in the kitchen," Corcoran said.

Odd News // 3 minutes ago
Firefighters rescue teen trapped in safe at gun range
Aug. 12 (UPI) -- Firefighters responded to a gun range in Florida to rescue a teenager who became trapped inside a large gun safe on the showroom floor.

Odd News // 17 minutes ago
'Mosquito Flag' out of the running for Mississippi's new state flag
Aug. 12 (UPI) -- Mississippi's flag commission said a proposed state flag bearing the image of a giant mosquito has been removed from the shortlist and was only included due to a typo. 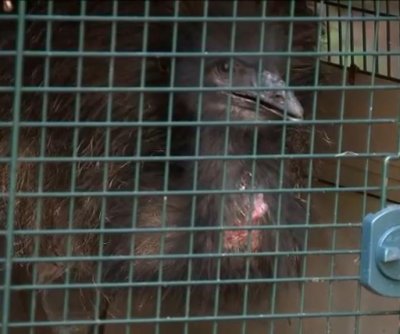 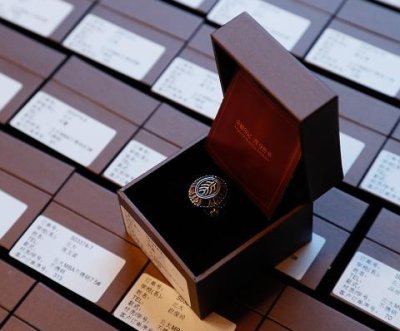 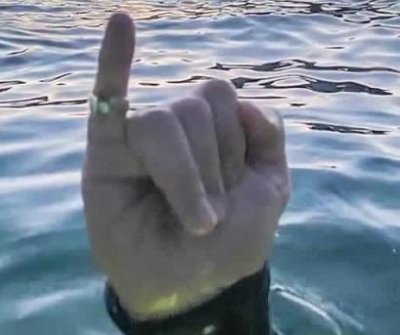