A drone-mounted cellphone being controlled by engineers using another phone is used to play "Pokemon Go." Screenshot: Newsflare

SAN DIEGO, July 13 (UPI) -- A group of San Diego engineers who "cheated" at Pokemon Go posted a video of how they used a drone to hunt for the digital monsters.

The "Dronemon Go" video, posted to YouTube, shows how the engineers used screen mirroring to synch up a pair of cellphones and attached one to an aerial drone.

The men flew the drone over San Diego and were able to capture Pokemon from the air.

"We definitely cheated," the team conceded in the video's description.

Team member Radley Angelo said they were seeking a less physically strenuous way to capture the Pokemon, a process that usually involves having to walk around in the real world.

"Tired of walking around to capture Pokemon, our team of engineers and Pokemon enthusiasts built a quadcopter capable of capturing the little monsters from the sky," Angelo wrote online. "The rig is 100 percent functional, and we managed to snag three Pokemon from the air."

The engineers aren't the only ones to incorporate drones into their Pokemon Go hunting -- Tumblr user Perchbird posted photos showing the rig he uses to hunt for Pikachu and company, a drone with a cellphone that has its screen mirrored on a laptop computer. 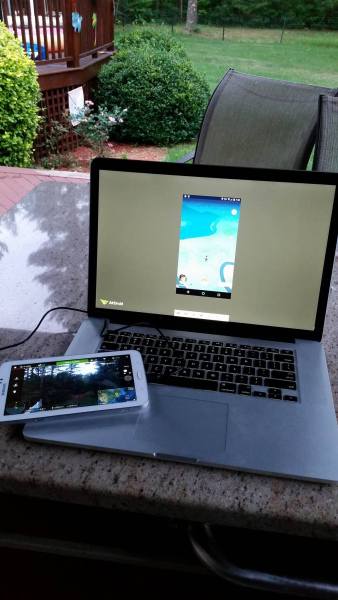 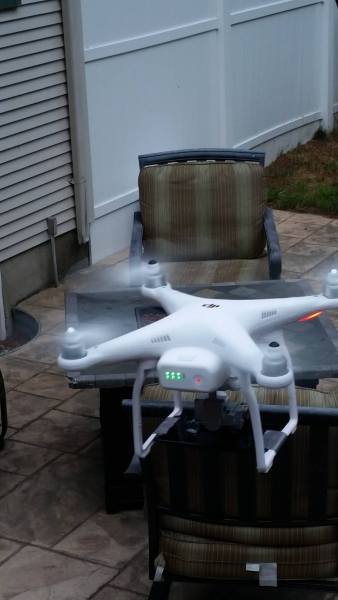 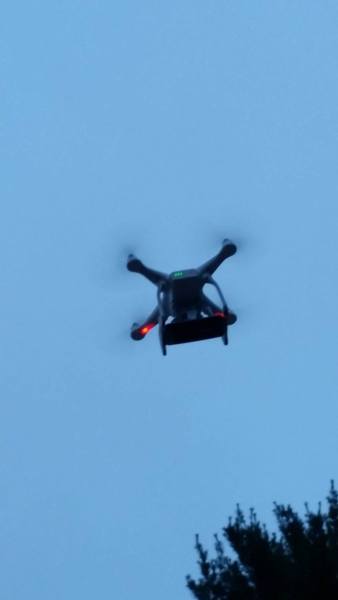