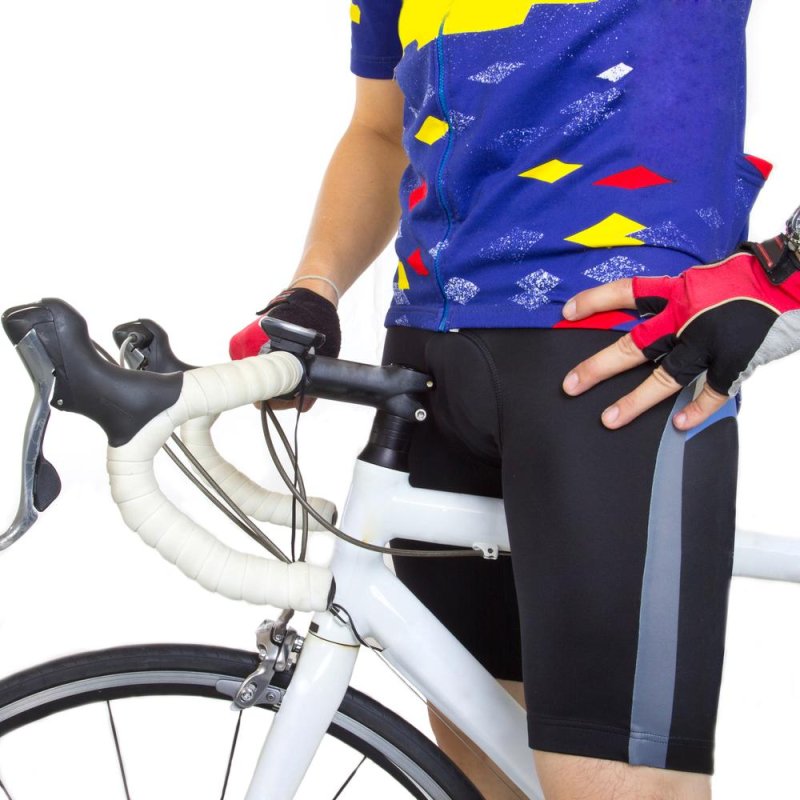 A New Zealand hotel caused a stir with cyclists by banning Lycra shorts. Owner of the Plough Hotel, Mike Saunders, said the dress code came after the decision to open the hotel's cafe for breakfast and avoid exposing customers to 'unsightly bumps and bulges.' Photo by hin255/Shutterstock.com

Mike Saunders, owner of the Plough Hotel in Rangiora, North Canterbury, told Stuff that the hotel expected more bikers after making the decision to open for breakfast and wanted to set a certain standard of dress.

"It's just a little unsuitable, we don't always want to see any unsightly bumps and bulges," Saunders said. "We get a nice group of customers out here, some elderly folk...when you're trying to concentrate on your breakfast you just want to see the sausages on your plate."

"There's people in New Zealand now who have grown up disconnected from bicycles, have no understanding of what it is to get out there and ride and see the scenery, they are interested in getting in their car and driving place to place," she said.

Saunders told The Guardian that most patrons were understanding and assured that Lycra shorts were the only articles of clothing that were banned.

"So far locals have respected the fact we are trying to enforce a dress code so they can eat their meals surrounded by people wearing trousers," he said. "Muddy football boots are fine. Tracksuit pants are fine. Jandels [thongs or flip flops] are fine."