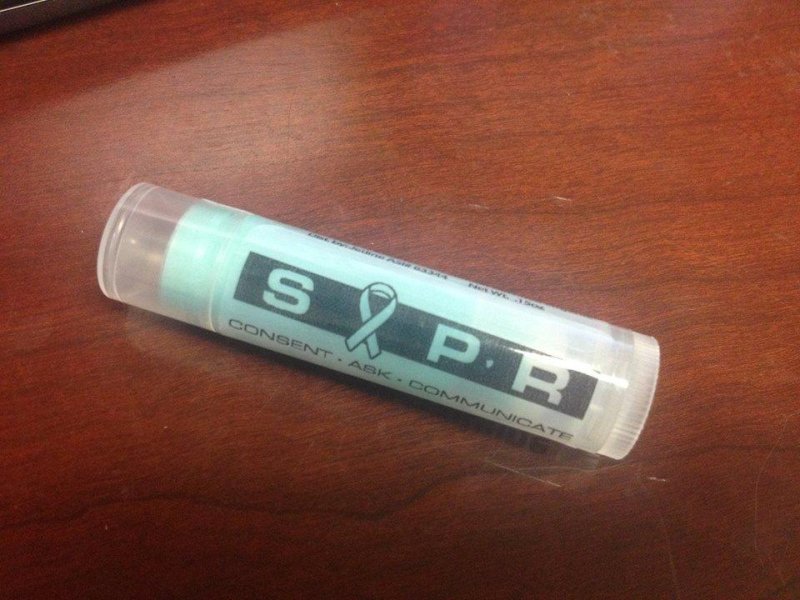 A United States Air Force base in Alaska was forced to recall hundreds of tubes of lip balm after they were found to contain trace amounts of THC. Photo By Air Force amn/nco/snco/ Facebook

ANCHORAGE, Alaska, Dec. 18 (UPI) -- A United States Air Force base in Alaska was forced to recall hundreds of tubes of lip balm after they were found to contain trace amounts of THC.

An email, sent to members of the Joint Base Elmendorf-Richardson in Anchorage warning of the recall, was posted to an Air Force Facebook page.

"It has come to our attention that approximately 400 "SAPR Lip Balm" promotional items which contain tetrahydrocannabinol (THC) have been distributed throughout the installation," the email read. "The Sexual Assault Response Coordinator office has ceased distribution of the lip balm items and requests that you dispose this product, if you received one of these items."

The email also stated that the presence of hemp seed oil was responsible for the THC and the levels were not significant enough to register on a drug test; however, a certain guideline prohibits the use of hemp seed products.

First Lt. Michael Harrington made a statement regarding the incident through email to the Air Force Times.

"We have identified mistakes in the purchasing process and have established safeguards to ensure that future purchases consider the possibility of such ingredients in ingestible products." he said. "We believe in taking the route of utmost caution with our service members and their families' health, and this case is no exception."

Odd News // 3 days ago
Florida golfer calmly takes shot while alligator approaches
July 1 (UPI) -- An alligator was caught on camera approaching a group of golfers on a Florida course while a member of the party nonchalantly took his shot.

Odd News // 3 days ago
Underground eel pit turns Kentucky man into TikTok star
July 1 (UPI) -- An animal-loving Kentucky man is becoming famous on TikTok after converting the basement of his house into an eel pit.

Odd News // 3 days ago
Bear cub rescued from plastic jar in North Carolina
July 1 (UPI) -- A wildlife biologist in North Carolina came to the rescue of a bear cub seen wandering in Asheville with a plastic food container stuck over its head.

Odd News // 3 days ago
International Joke Day has brought mid-year laughs since 1994
July 1 (UPI) -- International Joke Day, celebrated annually on July 1, was started in 1994 by an author and graphic artist who wanted to bring some levity to the halfway point of the year.

Odd News // 4 days ago
Abandoned Burger King found behind wall at Delaware mall
June 30 (UPI) -- Officials at a Delaware mall said they were "blown away" when a wall at the shopping center turned out to be hiding something unexpected -- a completely intact Burger King restaurant with vintage decor.
Advertisement