The video, credited to Myagmarsuren Ricci and posted to his YouTube account, shows a purported lightning strike on the left wing of flight KE-644 from Singapore to Incheon June 14.

The lightning does not appear to damage the plane as it passes through the storm cloud. The flight arrived in South Korea 7 minutes ahead of schedule. 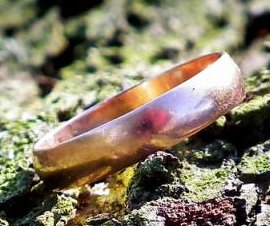