The video, posted to YouTube by Tim Rutledge, shows friend Sam Davies' perspective as he pulls off impressive putts using a toilet paper roll tube as a hole.

The trick shots Davies manages to pull off include a putt from atop his dog and a shot that goes down a flight of stairs before landing perfectly in the tube.

The final shot in the video involves Davies shooting the ball and then using his club to launch the cardboard tube to where it can rendezvous with the ball.

Odd News // 1 hour ago
Dog rescued from deep pit after three days
March 30 (UPI) -- A family dog that went missing for three days in Vietnam was rescued from a deep pit by a man with a rope and bucket.

Odd News // 2 hours ago
Police responding to shut down comedy show find it was pre-recorded
March 30 (UPI) -- A British comedy club said about 20 police officers responded to the facility to shut down a live show that actually took place more than two weeks earlier. 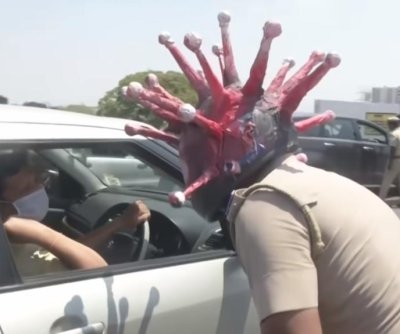 Odd News // 5 hours ago
Busch offering three months of free beer for dog adoptions
March 30 (UPI) -- The makers of Busch Beer are teaming with a Minnesota animal rescue to offer three months worth of free beer to anyone who adopts or fosters a dog from the group.

Odd News // 5 hours ago
Boat bucks driver, keeps doing donuts in Potomac River
March 30 (UPI) -- Emergency responders in Washington, D.C., were called to the Potomac River to stop a motorboat that kept moving in circles after its driver fell overboard.

Odd News // 7 hours ago
Wandering turkey gives police the slip in Calgary
March 30 (UPI) -- A beloved neighborhood turkey in Calgary, Alberta, wandered far from its usual territory and was caught on camera giving police the slip. 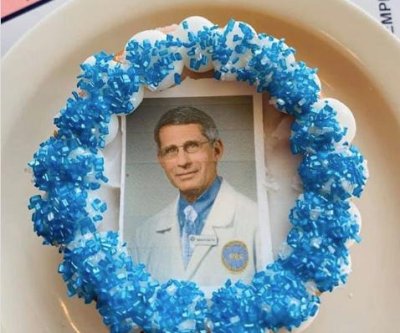 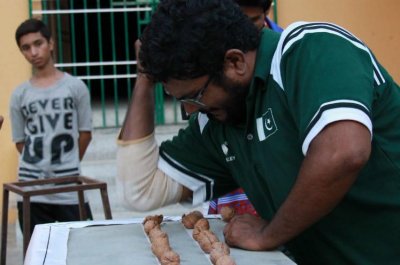