Cheryl Treadway said Ethan Earl Nickerson let her use her phone to order pizza, so she used the Pizza Hut ordering app to summon police.

AVON PARK, Fla., May 6 (UPI) -- A Florida woman being held hostage with her children used a Pizza Hut ordering app to ask store employees to call 911 on her behalf.

The Pizza Hut in Avon Park received an online order about 3:40 p.m. Monday from regular customer Cheryl Treadway and Chef Alonia Hawk noticed the comments section for the order of a small hand-tossed classic pizza with pepperoni read, "Please help! Get 911 to me," and "911 hostage help."

"We've never seen that before," Hamilton told WFLA-TV. "I've been here 28 years and never, never seen nothing like that come through."

Police said Treadway and her children were being held in their home at knife-point by the woman's boyfriend, Ethan Earl Nickerson, 26.

A Highlands County Sheriff's Office negotiator arrived on the scene and Treadway came out of the home with one of the children, but two others remained inside with Nickerson.

"She comes running toward us but two kids are still in the house with a person who's on narcotics and you don't know how their mindset with a knife, and we need to get them out," the negotiator, Lt. Curtis Ludden, told WTSP-TV.

Nickerson was arrested without incident about 20 minutes later, police said. Treadway and her children were not injured.

Treadway told police she and Nickerson had been arguing and he had taken her phone away after threatening her with the knife. Treadway said she convinced Nickerson to let her use the phone to order pizza and he took the phone back after the order.

Nickerson was charged with aggravated assault with a weapon without intent to kill, battery, false imprisonment, and obstructing justice by depriving communication to law enforcement. 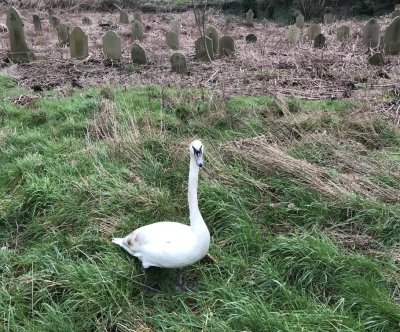 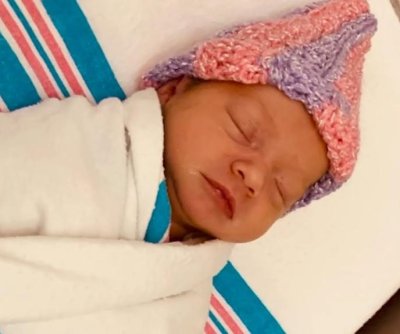 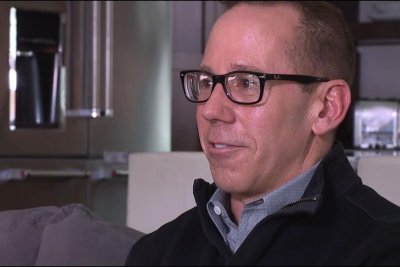