The spider likely hitched a ride into her ear on a pair of earbuds.

Though the thing looked TERRIFYING up-close on the doctor's camera, once he took him out ( using a micro Hoover ) it was pretty small, and now its in this little test tube, alive and seemingly fine.

LONDON, Nov. 3 (UPI) -- British pop star Katie Melua said she saw a doctor about a recurring scratching noise and discovered a small spider had been living in her ear for a week.

The 30-year-old "Spider's Web" singer said she went to the doctor to investigate the cause of a scratching noise she had been hearing for a week and the doctor removed a tiny spider from her ear.

"The ear specialist said he'd never in his career taken out a live bug before. Plenty of dead ones. When it was out it was pretty tiny," a spokeswoman for Melua told the Daily Mail. "Katie kept it in the test tube and released it in her garden when she got home. Apart from shuffling and random noises in her ear, the spider was no bother for the entire week it lived there. She was relieved it was what it was as she was worried she was losing her hearing."

Basically I used these old in-ear monitors to block out sound on a flight, little spider must have been in them and crawled inside my ear and stayed there for the week. It was no hassle at all, apart from the occasional shuffling noises...

Melua said in a post on her Instagram page she believes the spider hitched a ride on a pair of earbuds. 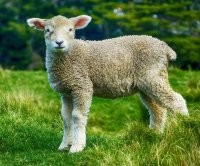 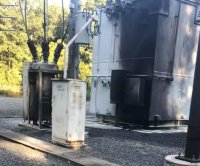 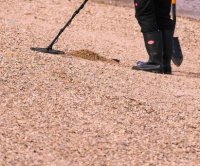