President announces troops to leave Iraq, gunman opens fire at a day spa in Wisconsin ... on this date in history.

In 1990, gunmen stormed the home of a key supporter of Lebanese Christian military leader Michel Aoun, killing him, his wife and their two sons.

In 2004, the most senior soldier accused in the Abu Ghraib prison abuse scandal in Iraq, Staff Sgt. Ivan "Chip" Frederick, was sentenced to eight years in prison. (He was released on parole in 2007.)

In 2013, Jim Leyland, 68, long considered one of Major League Baseball's top managers, announced he was retiring as manager of the Detroit Tigers but would stay with the club in another capacity. Leyland took the Tigers to three division titles and two AL pennants and led the Florida Marlins to the World Series championship in 1997.

A thought for the day: "If you focus on success, you'll have stress. But if you pursue excellence, success will be guaranteed." – Deepak Chopra 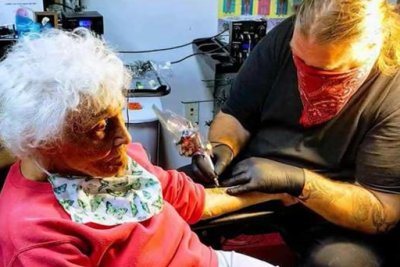