A Chinese motorist arrested when his urine tested positive for opium use was released when police discovered he had eaten poppy-tainted noodles from a restaurant.

YAN'AN, China, Sept. 25 (UPI) -- The owner of a Chinese noodle restaurant admitted to adding opium ingredients to dishes to hook customers after a diner was detained.

Police said customer Liu Juyou, 26, was arrested Sept. 3 when a routine urine test during a drunken driving screening tested positive for opium use and he spent 15 days behind bars until family members helped him test out his theory that he had been served spiked noodles.

Family members went back to the restaurant and tested their own urine after eating. They informed police when they found they were testing positive for opium use.

Police said the owner of the eatery, identified only as Zhang, was brought in for questioning and he admitted to spiking his dishes with parts of a poppy plant, the main ingredient in opium, to keep customers coming back for more.

Liu was released and the charges against him were dropped.

Odd News // 5 hours ago
Reported injured eagle in Tennessee was 'too full to fly'
Feb. 26 (UPI) -- Wildlife officers in Tennessee said they responded to a report about an injured bald eagle and arrived to find the raptor had merely had too much to eat and was too fat to fly.

Odd News // 6 hours ago
Puppy rescued from well in Connecticut
Feb. 26 (UPI) -- Police and firefighters in Connecticut came to the rescue of a puppy heard crying from about 15 feet down in an old well. 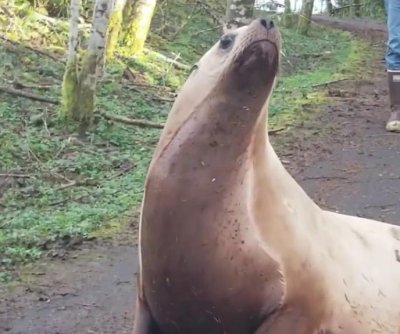 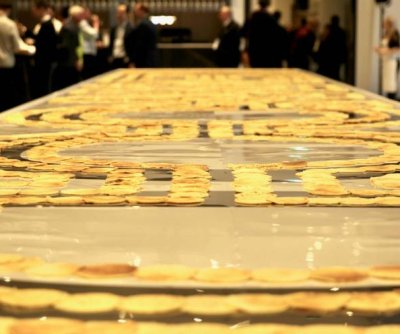 Odd News // 10 hours ago
Iowa business breaks Guinness record with 113 spray tans in one hour
Feb. 26 (UPI) -- A tanning business in Iowa said it broke a Guinness World Record when an employee spray-tanned 113 people in under an hour. 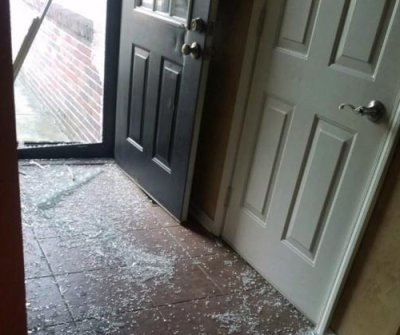