Damian Biron is facing charges including driving under the influence, assault and reckless conduct. 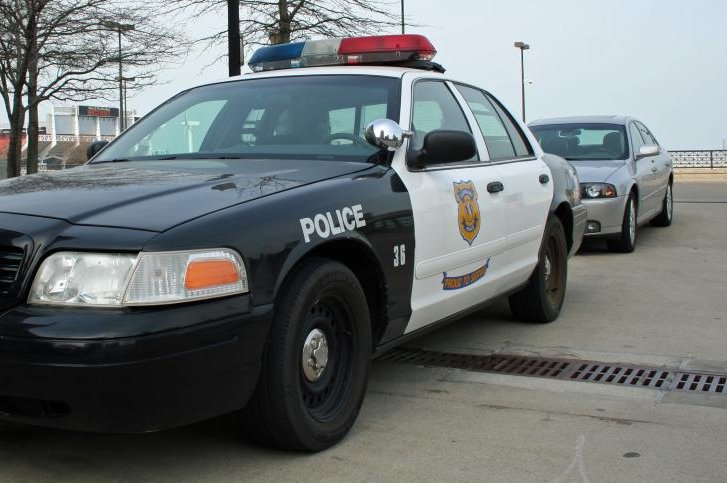 CONCORD , N.H., July 14 (UPI) -- A New Hampshire man is facing a number of charges after he allegedly hit a state trooper three times while drunk driving after this weekend's NASCAR race.

Following the Camping World RV Sales 301 at New Hampshire Motor Speedway in Loudon, Damian Biron was allegedly operating his red pickup truck in an unsafe manner when a trooper attempted to get him to pull over.

"It was a very dangerous situation," Lt. Gregory Ferry told WMUR. "That was spinning tires, causing a smoke show. She attempted to stop that vehicle."

The suspect didn't stop for the officer and instead drove in her direction, causing her to jump out of the way. When trooper Michael Doran tried to stop the truck, its front grill struck him in the chest.

Biron was apprehended after he hit another pickup truck about a mile away. He attempted to escape on foot, but didn't make it very far.

"There were some good Samaritans who were able to grab onto him, and then troopers arrived and were able to take him into custody," Ferry said.

The charges levied at Biron include driving under the influence, two counts of felony reckless conduct and three counts of simple assault.

No one, including Doran, was seriously injured during the incident.

Odd News // 16 hours ago
Deer rescued from basement of house under construction
Jan. 20 (UPI) -- Conservation agents in Missouri rescued a deer that wandered onto a construction site and became trapped in the basement foundation. 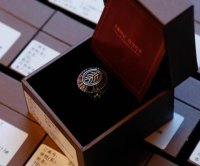 Odd News // 16 hours ago
Florida man reunited with class ring after 53 years
Jan. 20 (UPI) -- A Florida man who lost his high school class ring more than 53 years ago had the item returned to him after its discovery at a U.S. Army base in Hawaii led to a search for its owner.

Odd News // 20 hours ago
Canadian BMX rider breaks record for longest manual
Jan. 20 (UPI) -- An Alberta BMX rider broke a Guinness World Record with a 2,126.87-foot manual -- a wheelie trick where the rider is not allowed to pedal while the wheel is off the ground.