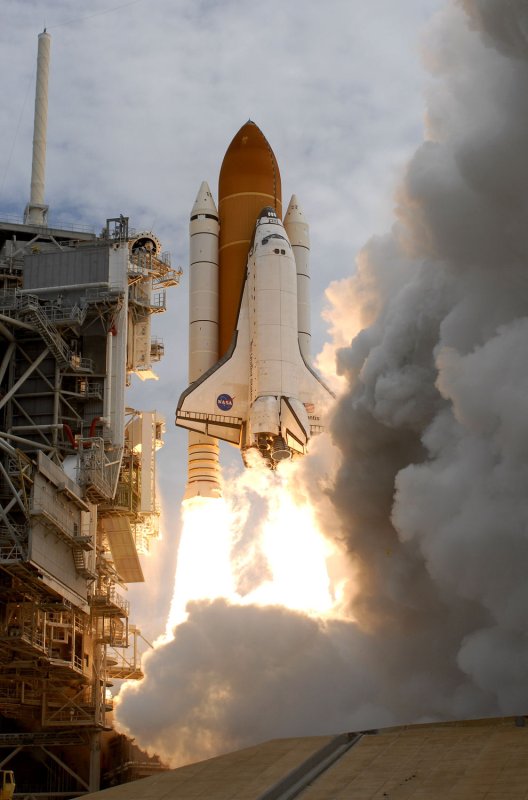 In 1776, the Declaration of Independence was read in public for the first time, to people gathered at Philadelphia's Independence Square.

In 1835, the Liberty Bell cracked while being rung during the funeral of U.S. Supreme Court Chief Justice John Marshall in Philadelphia.

In 1889, The Wall Street Journal was first published.

In 1969, the withdrawal of U.S. troops from Vietnam began.

In 1991, Yugoslav leaders signed an accord calling for an internationally observed cease-fire in Slovenia and Croatia.

In 2006, Atlantic City's 12 casinos reopened after being forced to shut down for three days, as were a number of New Jersey state offices, in a political dispute that virtually closed government over a proposed 1-cent raise in the sales tax. The state, which employs inspectors at the casinos, lost about $4 million in gambling taxes.

In 2010, a French surgeon said he had performed the first successful transplant of a complete face, giving a 35-year-old disfigured man every feature, including tear ducts.

In 2011, the Atlantis began the 135th and final mission of the U.S. space shuttle program that started in 1981, a two-week voyage to the International Space Station with a cargo of supplies and spare parts.

In 2013, Rick Perry, Texas' longest-serving governor, announced he would not seek a fourth term in 2014.

A thought for the day: "No man needs a vacation so much as the man who has just had one." -- Elbert Hubbard

Odd News // 5 days ago
Man wins lottery jackpot thanks to rain canceling son's practice
Nov. 24 (UPI) -- A British Columbia man who collected a lottery jackpot of more than $500,000 said he has some unexpected rain and his son's appetite to thank for his good luck.