The Watergate scandal began and disaster struck at a Kansas City hotel ... on this date in history. 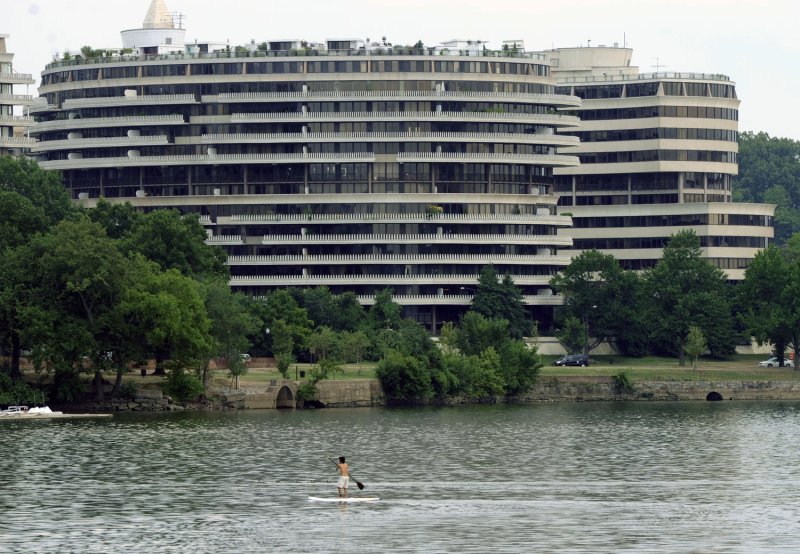 President Richard Nixon announces his resignation Aug. 8, 1974. Investigations in the Watergate scandal led to his decision to leave the presidency. CBS/UPI | License Photo

Venus Williams prepares to serve during a losing match in the French Open May 28, 2014. UPI/David Silpa | License Photo

In 2003, Canadian Prime Minister Jean Chretien promised legislation that would legalize same-sex marriage throughout the country.

In 2009, in a speech to the American Medical Association, U.S. President Barack Obama warned that without action on healthcare reform "the rolls of the uninsured will swell to include millions more Americans."

Odd News // 7 minutes ago
Moose rescued from backyard pool in Ontario
May 18 (UPI) -- Firefighters and wildlife officers responded to a home in Ontario where a moose had jumped over a backyard fence and ended up in the swimming pool.

Odd News // 20 hours ago
Kitten saved from traffic takes 80-mile Uber ride to rescue
May 17 (UPI) -- A kitten rescued from traffic by a Florida woman ended up taking an 80-mile ride in an Uber to an animal rescue facility. 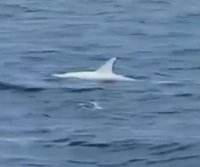 Odd News // 20 hours ago
Singapore coffee shop workers find large python in toilet
May 17 (UPI) -- Workers at a coffee shop in Singapore received a scare when they went to investigate a noise in the bathroom and found a large snake slithering in a toilet.

Odd News // 21 hours ago
British Columbia boy doubles own world record for Jenga stacking
May 17 (UPI) -- A British Columbia boy with a gift for balance broke his own Guinness World Record by stacking 1,400 Jenga blocks on a single block -- more than doubling his previous record.

Odd News // 23 hours ago
60-year-old braids of hair donated to Michigan charity
May 17 (UPI) -- A Michigan woman who received some braids of hair from her aunt when she was 12 years old donated the 60-year-old locks to a charity that makes wigs for children. 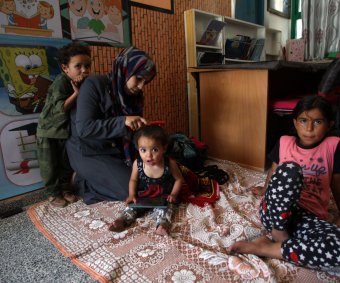