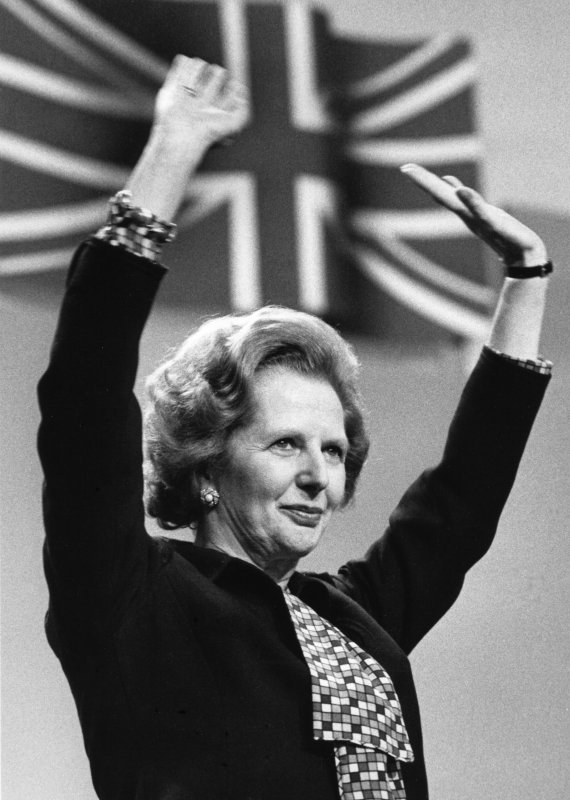 In 1776, John Adams, Benjamin Franklin, Thomas Jefferson, Robert Livingston and Roger Sherman were appointed by Continental Congress to write a declaration of independence for the American colonies from England.

In 1920, U.S. Sen. Warren G. Harding, R-Ohio, was chosen as the "dark horse" Republican presidential candidate. (In November, he was elected the 29th U. S. president.)

In 1967, the Six Day War between Israel and its Arab neighbors ended with a United Nations-brokered cease-fire. The Israeli forces achieved a swift and decisive victory.

In 2012, Teofilo Stevenson of Cuba, winner of three Olympic gold medals and considered one of the best amateur boxers ever, died at of a heart attack in Havana. He was 60.

In 2013, the American Civil Liberties Union filed a lawsuit challenging the widespread phone surveillance of the U.S. National Security Agency, charging that the practice violates Americans' constitutional rights of free speech and privacy.

A thought for the day: John Keats wrote "Beauty is truth, truth beauty ... that is all ye know on Earth, and all ye need to know." 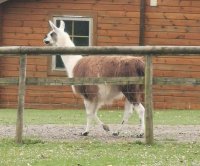 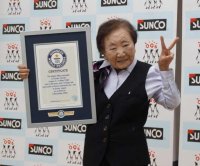