Hallucinations are a symptom of food poisoning; they're also what happens when LSD is ingested. 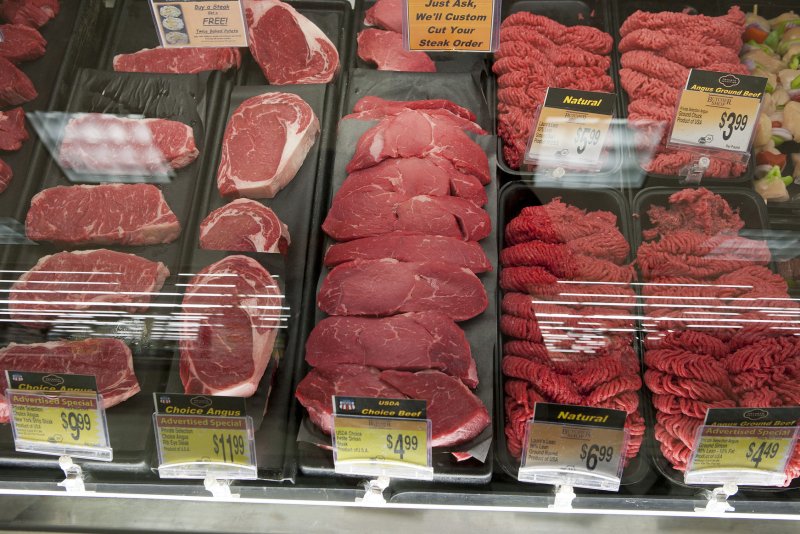 TAMPA, Fla., March 10 (UPI) -- Hallucinations, fever and vomiting are all symptoms that can arise from food poisoning. And those are the symptoms that sent a family of four to the hospital in the hours after dinner last week in Tampa, Fla.

The poisoning came not from a food-borne virus or bacteria, however, but from beef tainted with LSD.

Jessica Rosado, 31 years old and nine months pregnant, drove her boyfriend, Ronnie Morales, 24, to the hospital when he began feeling ill and experiencing hallucinations after dinner last Monday. It wasn't long before Rosado also began feeling sick, and soon her two children children joined mom and boyfriend in the hospital.

All four were successfully treated and released, but the family of four left the hospital as five -- doctors induced labor and Rosada birthed a healthy baby boy not long after her family was poisoned with LSD.

“It is still under investigation how the drug ended up in the family’s meal,” local police said in a statement. “At this point, it is not clear if a crime has occurred.”

The specific meat was thin-cut bottom round steak, Walmart spokesperson Dianna Gee confirmed to CBS News. But Gee said no other problems have been identified by the store or beef supplier, Cargill.

"We have been in touch with our supplier and they tell us they have no reports of similar incidents," Gee explained. "We are also reviewing our store's surveillance video to see if we can find any information that might assist in the investigation. At this point, we're not aware of any suspicious activity."