“I saw a fight and this guy got sucker punched and got knocked out completely,” says female witness.

This might get some people placed on double secret probation…

A holiday-themed fraternity fundraiser at a Los Angeles-area hotel ended in a massive fistfight between approximately 25 people.

Members of the frat, from CSU Long Beach, began throwing chairs and tables during the fracas.

“I saw a fight and this guy got sucker punched and got knocked out completely,” said a female witness.

Even though the fundraiser had more than 1,000 guests, there were no arrests or reports of injuries.

The reasons for the ruckus are unknown. 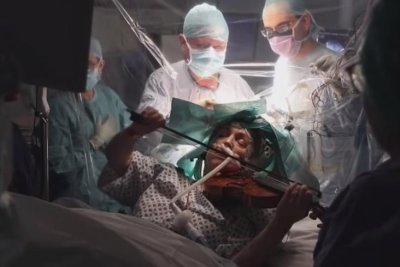