FARSNAS, Sweden, Dec. 13 (UPI) -- Residents of a Swedish town said there has been a second sighting of a nude man braving the winter weather to take a ride on his snowmobile.

The nude snowmobile rider was first spotted around Farsnas, near Mora in the central part of the country, Tuesday night and the man went for a second nude ride, this time with a white sheet draped around his shoulders, Thursday night, TheLocal.se reported Friday.

"People have been talking up a storm these last few days, but I at least don't know who he is," said a witness who spotted the man while walking near the Siljan Lake boat houses.

A cellphone picture published by the Dalarna Tidning newspaper depicts the man holding his bright-white buttocks in the air as the sheet flaps behind him during Thursday night's ride.

Odd News // 15 hours ago
Couple to get matching tattoos of winning lottery numbers
Sept. 21 (UPI) -- An Australian couple who scored a lottery jackpot of more than $500,000 said they already decided what their first purchase will be: matching tattoos of their winning numbers.

Odd News // 15 hours ago
Curious puppy rescued from backyard drain cover
Sept. 21 (UPI) -- Firefighters in Pennsylvania came to the rescue of a puppy who went wandering in her owner's back yard and ended up with her head stuck through the middle of a drain lid.

Odd News // 15 hours ago
Watch: Texas city attempts world record for line of rubber ducks
Sept. 21 (UPI) -- A Texas city's annual Rotary Duck Derby, delayed for months due to the COVID-19 pandemic, went forward without some of the usual fanfare, but with a Guinness World Record for lining up rubber ducks.

Odd News // 19 hours ago
Watch: Parrot interrupts Brazilian soccer practice, lands on player's head
Sept. 21 (UPI) -- A training session for Brazil's national soccer team was interrupted when a parrot flew onto the field and landed on a player's head.

Odd News // 20 hours ago
Watch: Estonians sink 114,357 free throws for basketball world record
Sept. 21 (UPI) -- The Estonian Basketball Association celebrated the sport's 100th anniversary in the country by breaking a Guinness World Record with the help of players at 71 courts across Estonia. 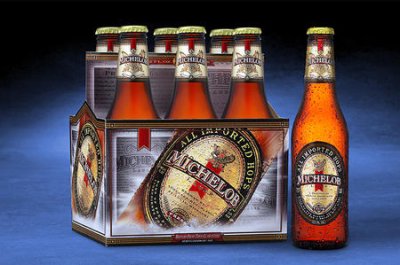 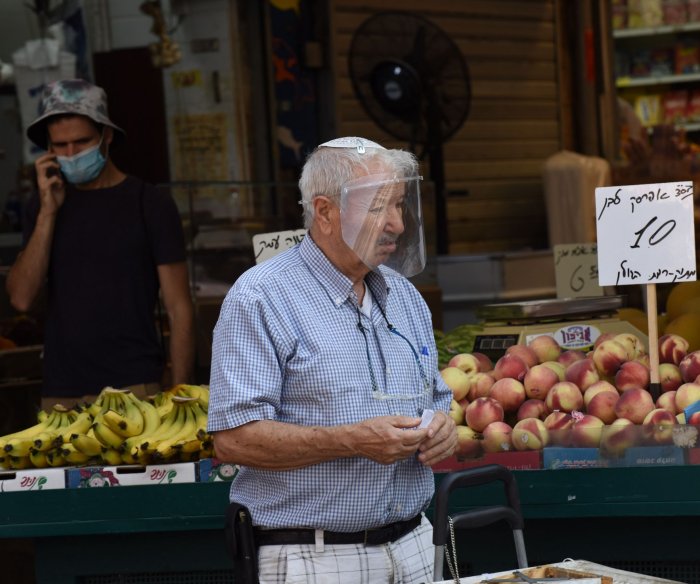