Tortillas and salsa outselling hamburger buns and ketchup in the US

A grocery aisle at a store in Washington, DC. (FileUPI/Billie Jean Shaw)

Experts say that as the Hispanic population in the U.S. grows, the consumption of Latin American foods, and Mexican foods in particular, continues to increase as well. This is similar to the way that Italian food became integrated into U.S. culture.

“When you think about pizza and spaghetti, it's the same thing,” said Jim Kabbani, CEO of the Tortilla Industry Association. “People consider them American, not ethnic. It's the same with tortillas.”

According to consumer research firm Packaged Facts, Latin American foods and beverages were an $8 billion market in the U.S. last year, and that number could reach $11 billion by 2017. Retail tracking service InfoScan Reviews reported that tortilla chip sales increased at a faster rate (3.7 percent) in supermarkets than potato chips (2.2 percent) this year.

Research suggests that individuals born between the 1980s and the year 2000 have embraced the culinary shift.

Food from south of the border is considered healthier than some traditional U.S. foods. “When it comes to health, the Mexican cuisines cater better to that with salsas and vegetables,” said Alexandra Aguirre Rodriguez, an assistant professor of marketing at Florida International University. 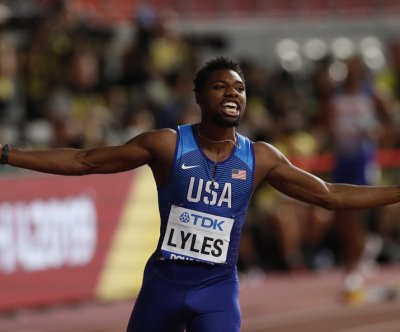 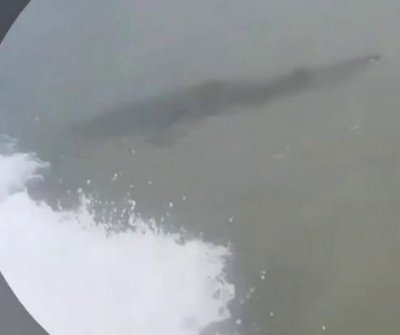