PORTLAND, Ore., Aug. 29 (UPI) -- Officials at the Oregon Zoo said a mountain beaver was returned to the woods after trespassing in the facility's otter exhibit.

Zoo officials said the rodent, also known as a boomer, was discovered swimming Tuesday in the moat for the river otter exhibit at the Portland facility, KGW-TV, Portland, reported Thursday.

The zoo's Twitter page said the animal was returned to the wild.

Odd News // 22 minutes ago
California city hunting aggressive turkey that forced park closure
Aug. 13 (UPI) -- Officials in a California city said they are attempting to capture and relocate a wild turkey that was a longtime beloved resident before becoming so aggressive he forced the closure of a local park. 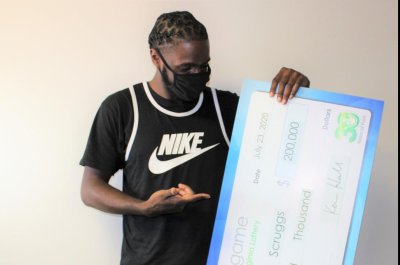 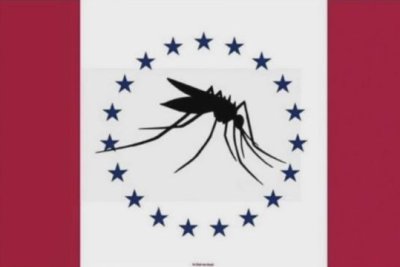 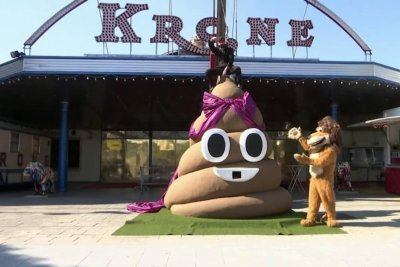 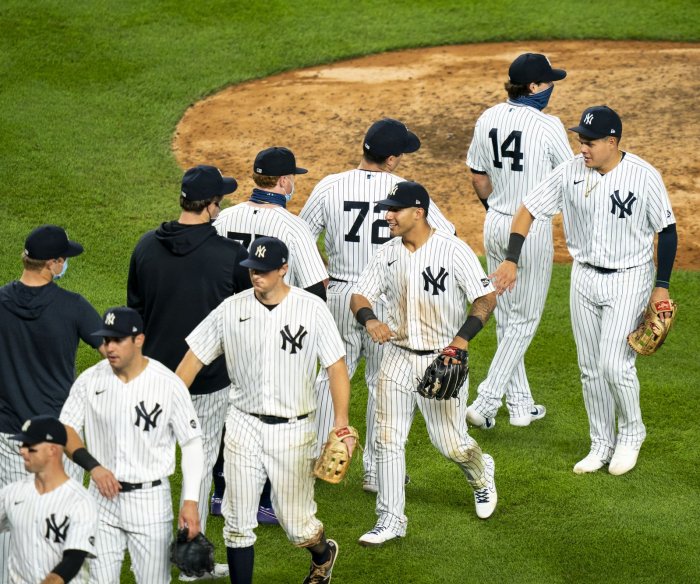