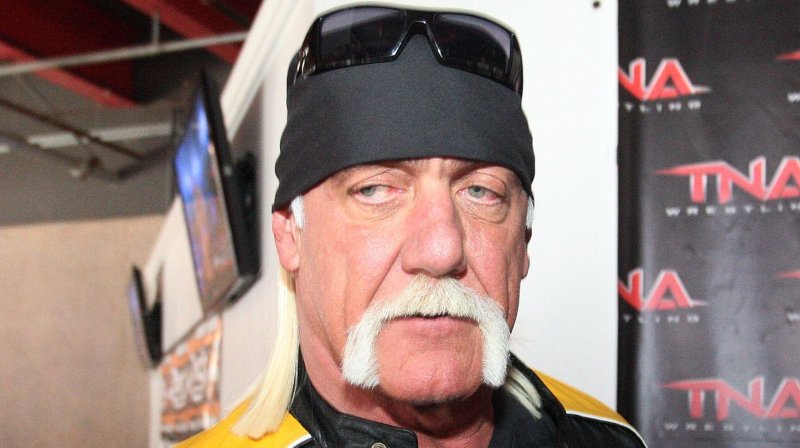 The two battled it out to kick off the Fan Expo in Canada. The allegedly crack-smoking mayor beat the semi-retired wrestler, and various videos of the event immediately went viral.

The arm-wrestling match spread through social media with the help of Gawker, who published widely on previous videos of both celebrities.

Hogan is in an ongoing legal battle with Gawker over its publication of an article that used an excerpt from a sex tape featuring Hogan and the wife of his best friend, radio personality Bubba the Love Sponge.

Although Gawker had to remove the clip, the gossip blog maintained its right to "publish true things about public figures" and kept the narrative description of the tape in the article, which discussed celebrity sex tapes more broadly.

Ford was allegedly caught on tape smoking crack cocaine and making racist and homophobic remarks earlier this year, and Gawker attempted to crowdfund the $200,000 a source requested for the tape.

The source of the alleged recording was later arrested during a raid on an alleged crack house. Separately, the house was broken into and two individuals were assaulted, reportedly in connection with the tape.

The Ontario Press Council, after receiving 41 complaints, said Monday it will conduct hearings into stories published by the Toronto Star and The Globe and Mail which describe the crack allegations. The council has offered Ford a forum to address the allegations.