English official says he has a child by an alien

WHITBY, England, June 19 (UPI) -- A member of a town council in northern England says he has fathered a child with an alien who visits him four times a year.

Simon Parkes, a member of the Labor Party who sits on the council in Whitby on the Yorkshire coast, said many people think he is crazy, The Northern Echo reported. But he says his beliefs do not affect his work for his constituents.

Parkes is featured on "Confessions of an Alien Abductee," a documentary by Channel 4. He said his child is named Zarka and he calls the mother the Cat Queen.

"What will happen is that we will hold hands and I will say 'I'm ready' and then the technology I don't understand will take us up to a craft orbiting the earth," he said. "My wife found out about it and was very unhappy, clearly. That caused a few problems, but it is not on a human level, so I don't see it as wrong."

Parkes, 53, is also a driving instructor. He and his wife have three children.

He says his mother was an alien as well and his earliest memory is of an alien picking him up.

"There are plenty of people in my position who don't chose to come out and say it because they are terrified it will destroy their careers," he said.

Odd News // 19 hours ago
Moose runs down crowded ski slope in Sweden
Feb. 20 (UPI) -- A skier at a Swedish resort captured video when an apparently confused moose ran through the snow, narrowly missing skiers on the crowded slope. 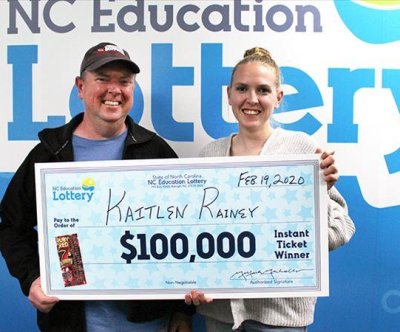 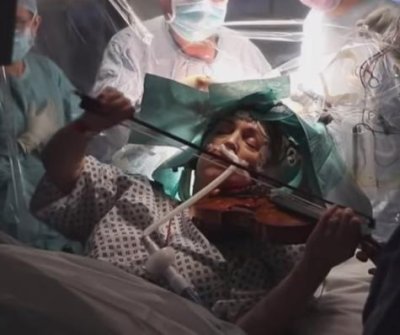 Odd News // 20 hours ago
Patient plays violin while undergoing brain surgery
Feb. 20 (UPI) -- A brain surgeon in London had a patient play her violin during a tumor removal to ensure her musical abilities weren't affected by the procedure.

Odd News // 21 hours ago
Lost class ring returned to woman 36 years later
Feb. 20 (UPI) -- A woman who lost her class ring in a New York restaurant bathroom in 1984 was reunited with the item thanks to an air conditioner repairman's years-long search. 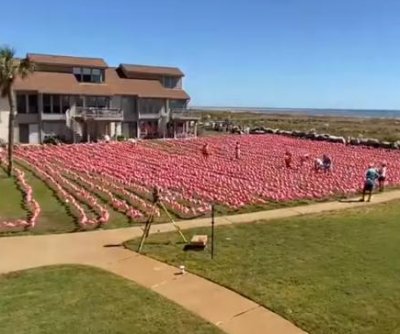 Odd News // 1 day ago
Herd of escaped bison wander Canadian town
Feb. 20 (UPI) -- Residents of a northwest Alberta town are being warned to keep an eye out for unusual animals after a herd of bison escaped from a trailer. 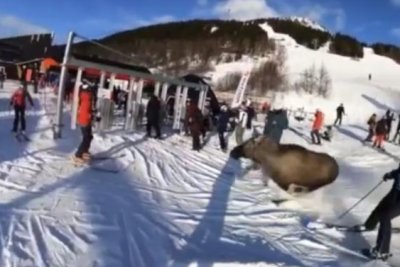