CHICAGO, May 23 (UPI) -- The delivery of 30,000 pizzas to U.S. military service personnel in Afghanistan has been named the world's largest pizza delivery by Guinness World Records.

Evans said he is "completely pleased and overwhelmed" by the record.

"The world record is secondary to taking care of our soldiers and sending them a slice of home," Evans said.

The non-profit teamed with shipping company DHL for the feat.

"Feedback from U.S. troops who received the care packages has been heartwarming as they truly appreciate the recognition for their valuable service," said DHL Chief Executive Officer Ian Clough. 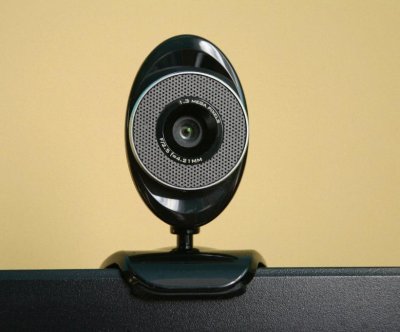 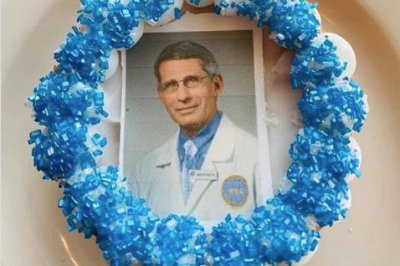