Their effort Sunday at Mont St. Sauveur in Quebec isn't officially a record yet but the video shows them going down a slope together, flying off a wide jump and doing backward flips before landing on their skis down below to the cheers of spectators.

One of the skiers, Jerome Berneche, 23, told Sky News Kingsbury came up with the idea a month or so ago and invited people he knew to get on board.

"When he saw there was interest, he contacted the mountain to see if they could build us a jump wide enough and close a part of a slope for a day," Berneche said.

"They were kind enough to help us with this idea and made it happen."

Many of the participants are members or ex-members of the Canadian freestyle skiing team, he said.

The group trained for 2 hours alone or in small groups before trying the stunt together. Their first try, he said, didn't work, but it all came together the second try.

"On the first try, the line broke, because we had problems with the angle of the slope that was steeper on one side than the other, so some people did not have the same speed," he said.

"On the second try, everyone landed and the line didn't break, everybody landed hand in hand.

"We were pretty stoked, I don't think anybody really expected it to work that well." 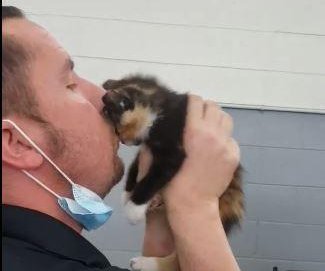 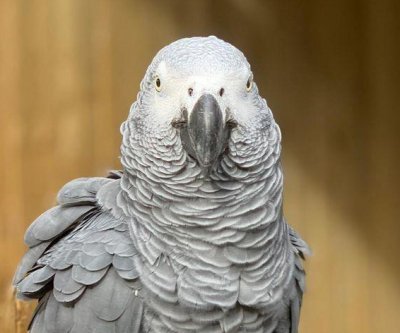