MADRAS, Ore., March 31 (UPI) -- A truck carrying a half billion bees overturned in Oregon, prompting an army of local bee handlers to come buzzing to the rescue.

The driver of the truck said he swerved to avoid hitting an animal on Highway 97 north of Madras, Ore., Thursday. When the truck rolled on its side, the bees were stuck, KGW-TV, Portland, Ore., said Friday.

Wearing protective gear, apprentice bee handlers from the Central Oregon Beekeepers Association inspected each of the 200 hives, which were not seriously damaged.

The hives were taken to a nearby farm until another truck arrived to take them on their way. 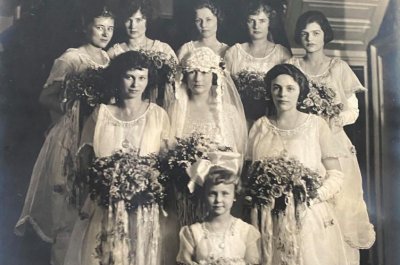