In 2007, six students were killed and four others hurt when a bomb went off at an Islamic school in Pakistan's Balochistan province.

In 2011, an Iranian military official said his army shot down an unmanned U.S drone after it entered the country's airspace from neighboring Afghanistan.

Also in 2011, international and local monitors branded the Russian Parliamentary election as fraudulent, citing alleged ballot box stuffing and other voting irregularities while throngs of voters staged massive protests against the election outcome. Vladimir Putin's party led the way with nearly 50 percent of the vote. 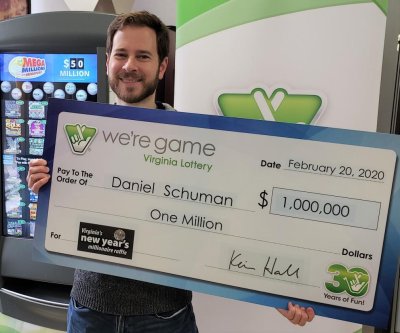